In 1978, a Chinese company known as Hung Kuo Group decided to build a specialized retreat in New Taipei City, Taiwan. This property has become legendary for a number of reasons. First off, its structures looked like something that we might see in future space colonies, yet this was from 1978. Secondly, the place didn’t make it through two years of construction before the project was shut down.

Why was it shut down? Why has the land been relatively unused since? That is the most interesting part of the story.

This place was meant to be a live-in water park style retreat for soldiers returning from East Asia. However, things immediately started going wrong. 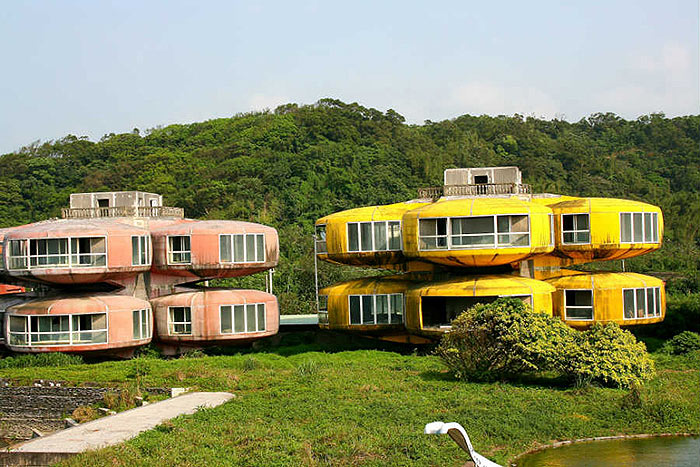 People were having deadly accidents to an extent that couldn’t be chalked up to chance. 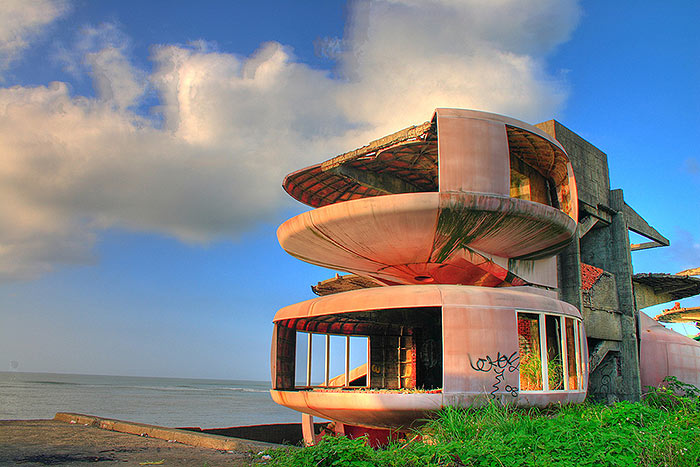 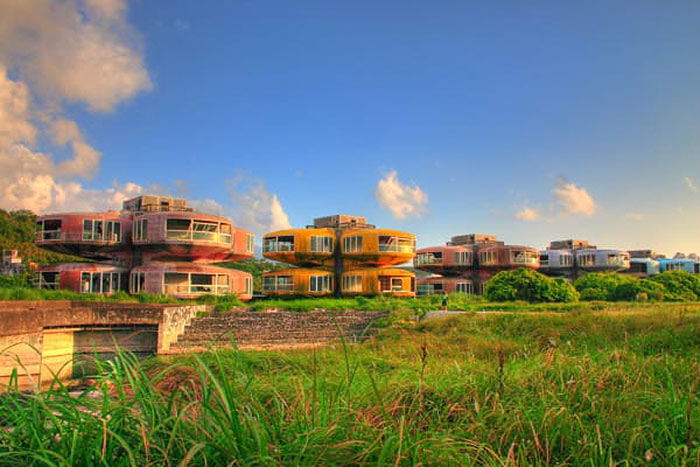 Other counts of strange phenomena were reported as well. 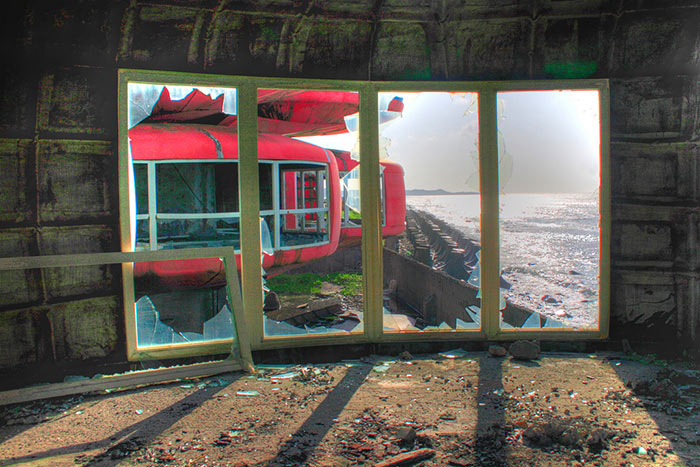 Did the the Hung Kuo Group get the whole history from the previous owner before buying the land? Must’ve been a really honest looking guy… 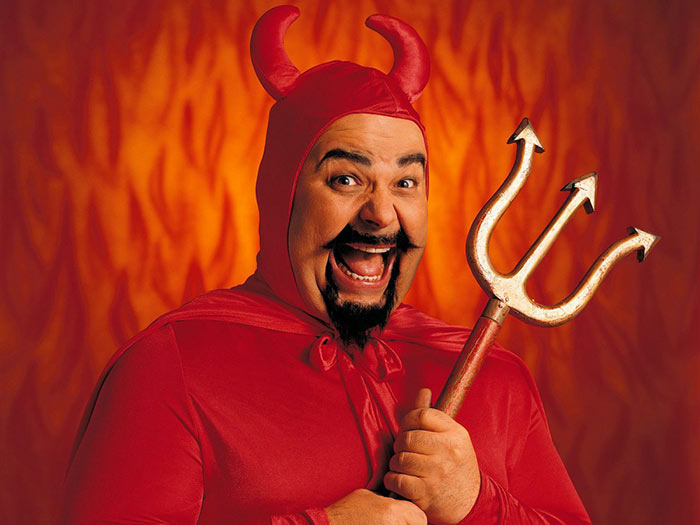 It is said the place is haunted due to being buried over an old cemetery for Dutch soldiers. 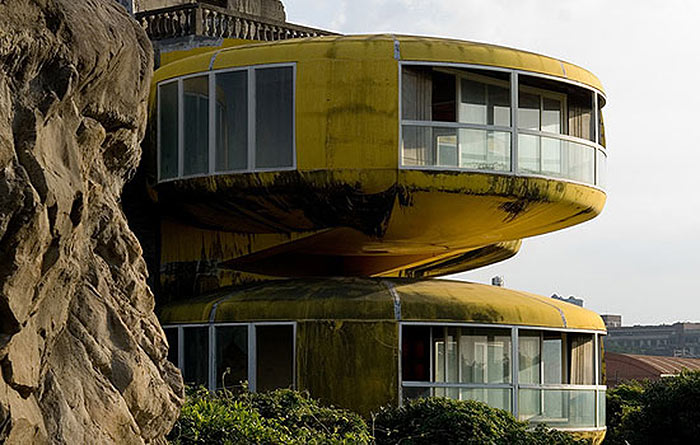 Workers claimed that these restless spirits would visit them frequently. 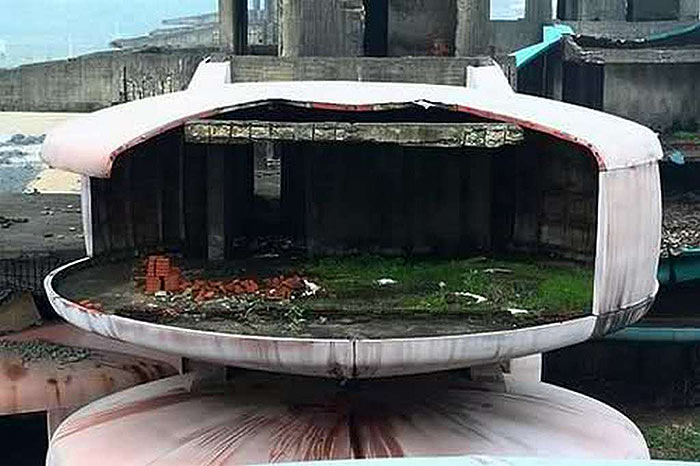 I suppose hearing angry ghosts stomping around in wooden clogs could drive anyone insane. 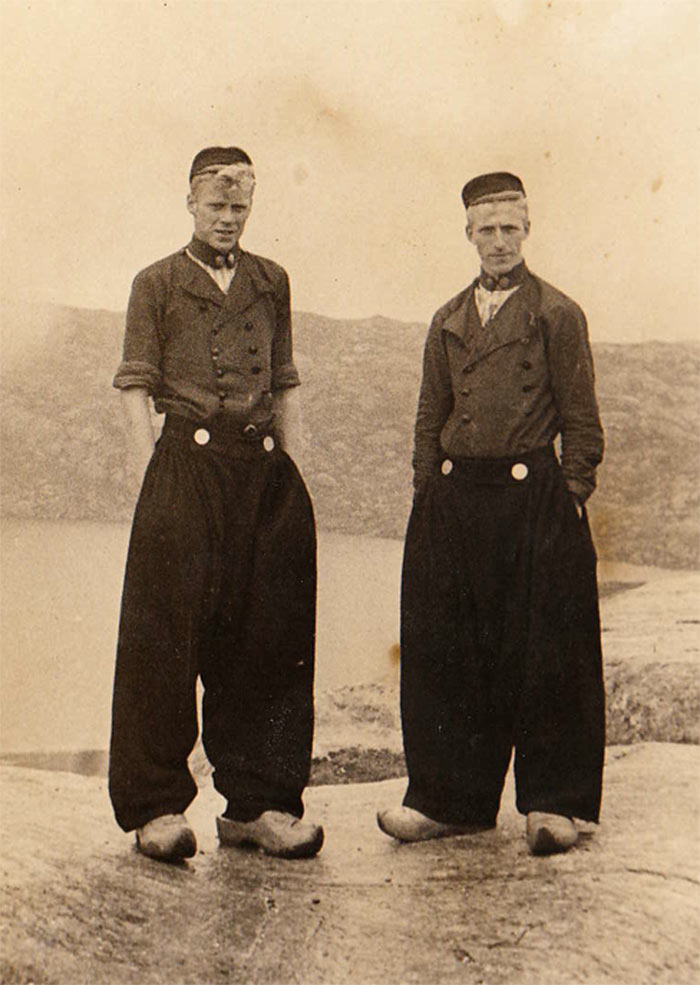 There is an even more bizarre story that surfaced as to why the place is cursed. 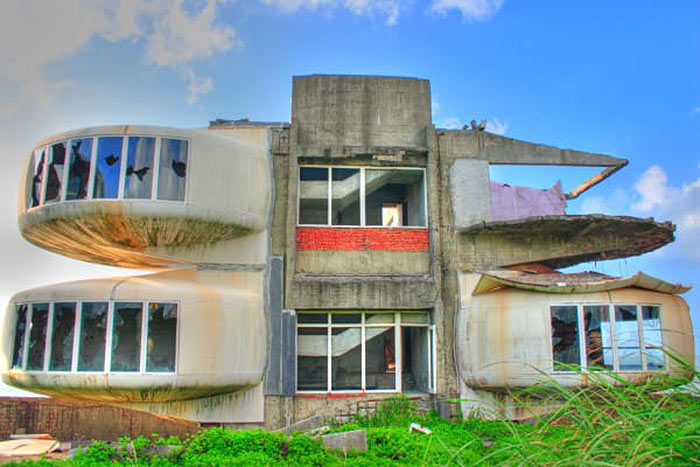 Some believed this land was the resting spot of an ancient, sacred dragon, and never should have been disturbed. 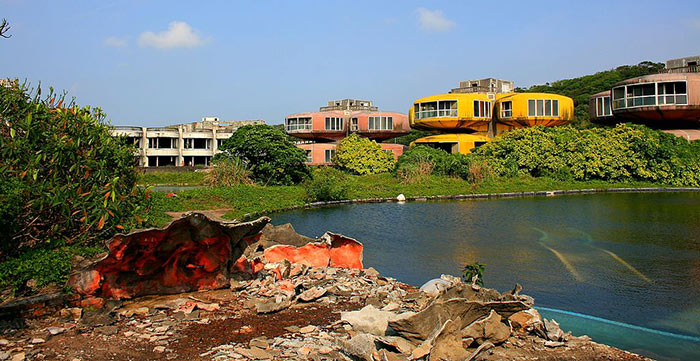 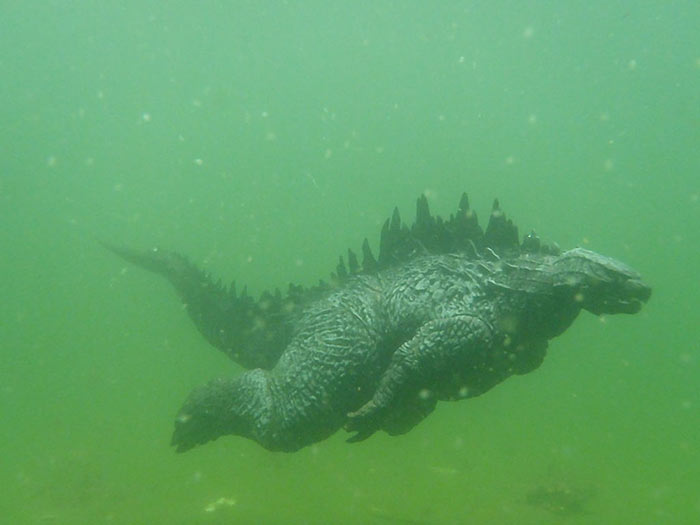 Though construction was abandoned in 1980, some people still risked going onto the land. 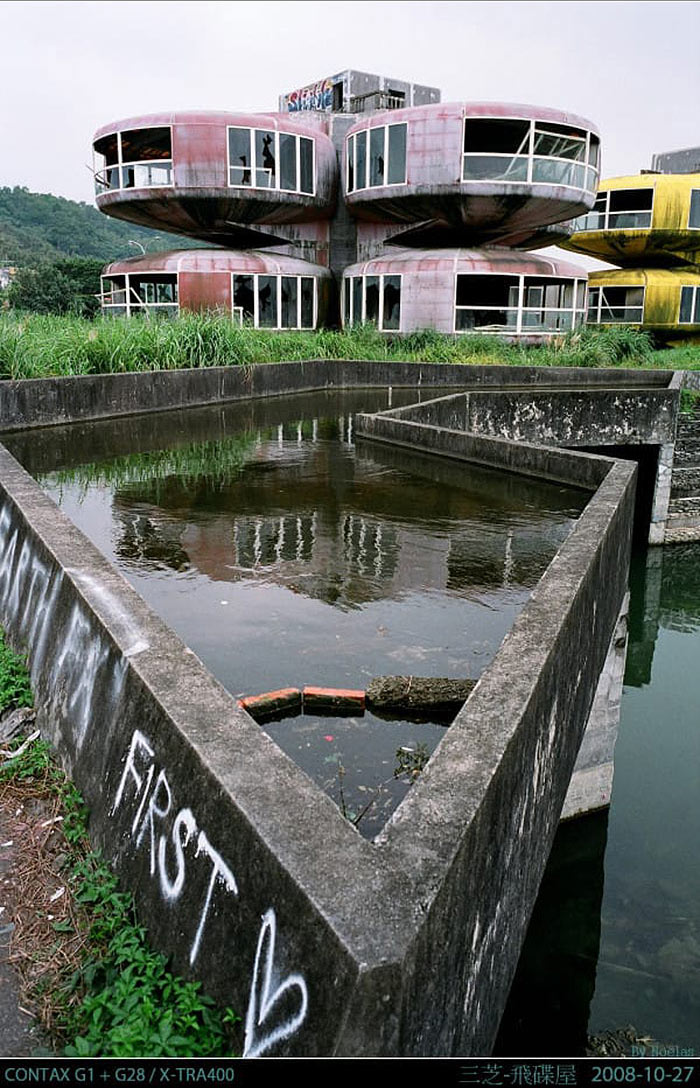 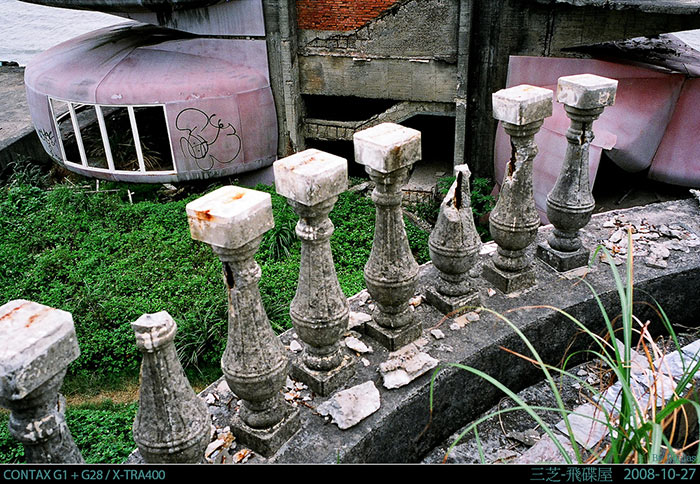 Demolition began in 2008. Similarly to the construction, it took two years to finally finish demolishing the place. The plans were to turn this plot of land into a full water park for the public. As of this time, it doesn’t appear to be happening. 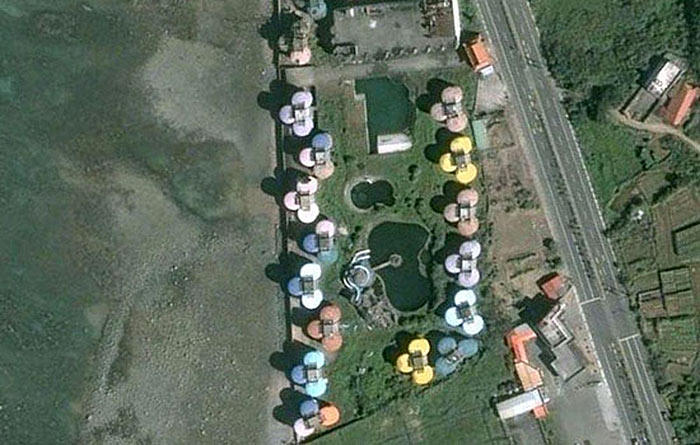 If you like looking at UFO shaped homes, you’ll love this:

7 Things That Can Go Wrong If You Hire The Wrong...