Home Around the Home Style & Design This DIY ‘Dr. Who’ Themed Murphy Bed Will Let You Turn Any...

If there’s one thing most people could use more of in their homes, it’s room. This is especially true in the bedroom. How many times have you wanted to do yoga (or maybe play the drinking game version of twister) but there just wasn’t enough room due to the bed and likely numerous chests of drawers and piles of laundry? No? Just me?

Well, whether you get all bizarre in your bedroom or not, imagine if your bed only took up room whenever you needed sleep. Pretty cool idea, yeah? That’s what Murphy beds are! A bed that you fold up into a cabinet during waking hours, and pull out when it’s time to drift off for the night.

Which brings us to the Murphy Bed below. The owner, Stubbs, designed it to look like space faring vehicle from the Dr. Who series, the Tardis! With this, your room will not only get “bigger on the inside” (fans of the series will understand), but you can travel your dream world in style.

Below is the condensed version of the DIY. Find the complete version here.

Here’s the before photo for the guest bedroom, before being converted into a sleep-portal to take you beyond space & time.

Stubbs ordered the lighted kit so she wouldn’t need to add a night stand. Once it arrived, the frame was assembled. According to Stubbs, the measurements of the wood are confusing to most hardware/lumber store specialists (sounds like a Timelord problem alright). 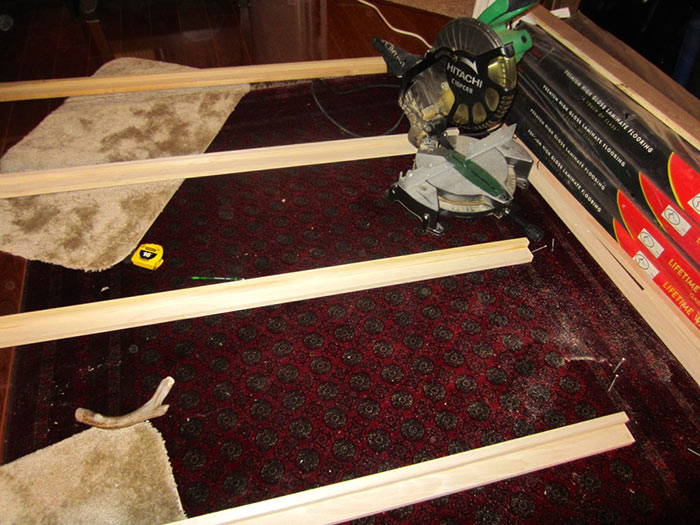 Stubbs apparently had to make a second run for wood because of mismeasured cutting done originally.

I’m starting to suspect the Daleks were involved in hardware store shenanigans that week. 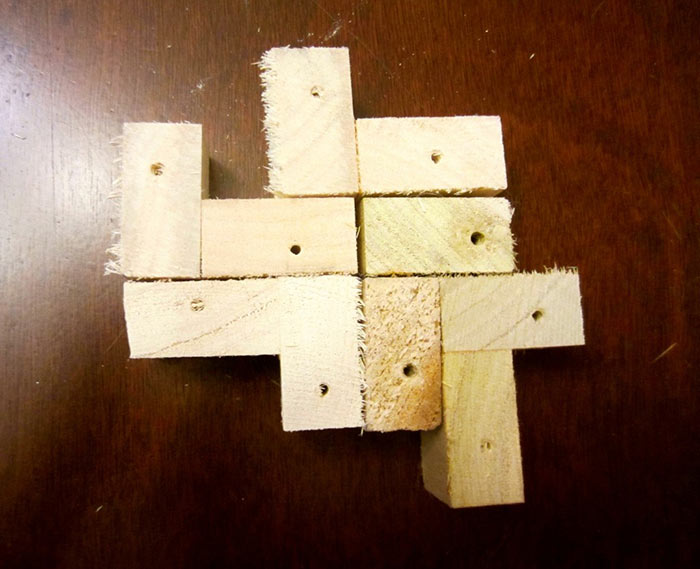 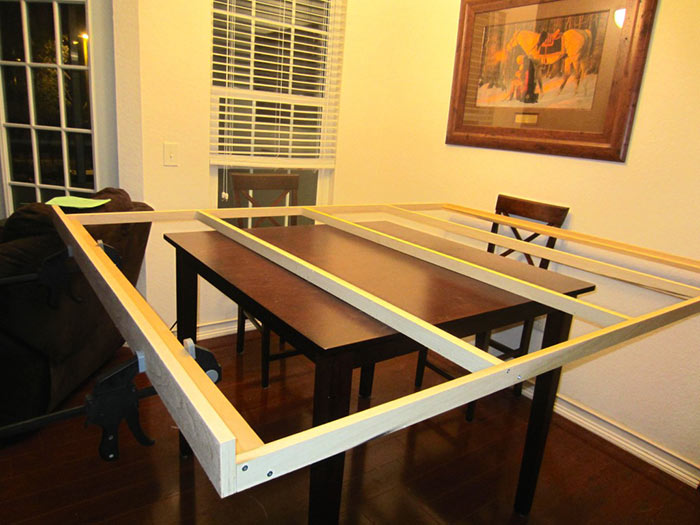 Next, the side rails are attached.

After that, the backing is installed.

Next comes the painting. First, primer is applied, then designs were discussed (and re-discussed) with a friend to figure out the next step. 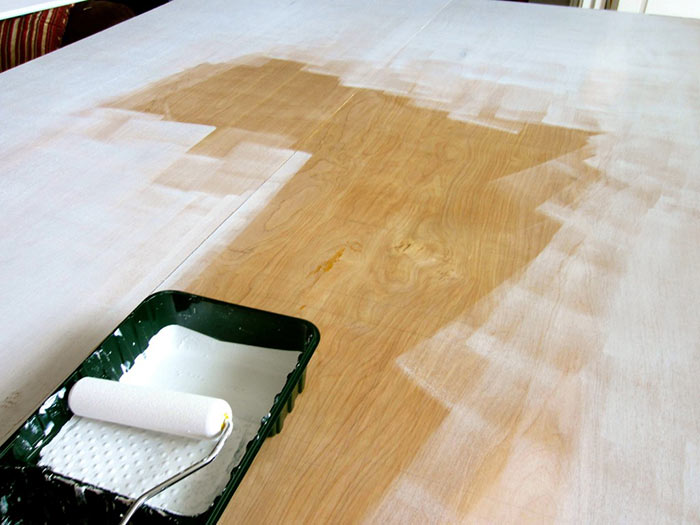 Ultimately, realizing this bed would not have the same dimensions as the actual Tardis (pun intended for you fans out there), she opted to use trim to create her own design modification.

The next phase of painting begins.

Any imperfections are corrected with wood filler. It might take some resanding and repainting, but what is a Tardis without a few resurrections? 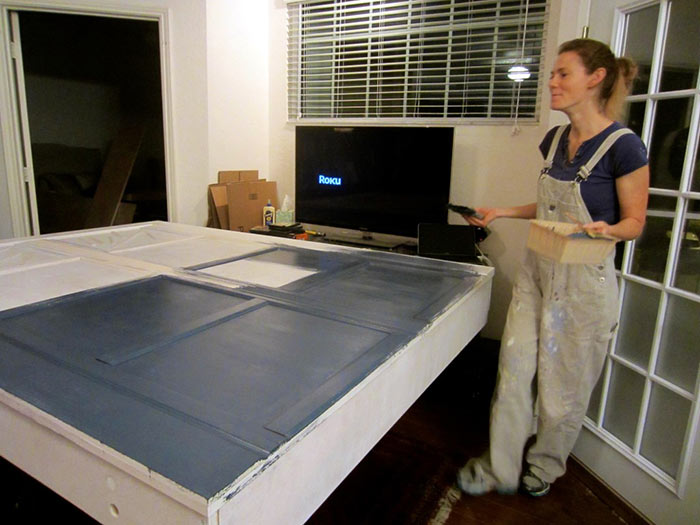 Next, is assembling the cabinet. A hole saw is used to cut necessary placements for the lights.

And a jigsaw is helpful for cutting the… “dados?”

According to the dictionary, it’s a rectangular channel cut across the grain of a board. In this case, within the edge of the board. 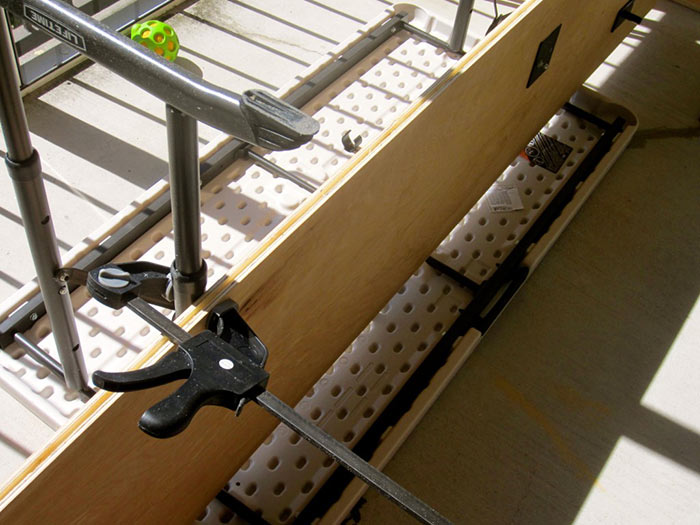 After the cabinet is painted to match the theme, it’s time to piece everything together. 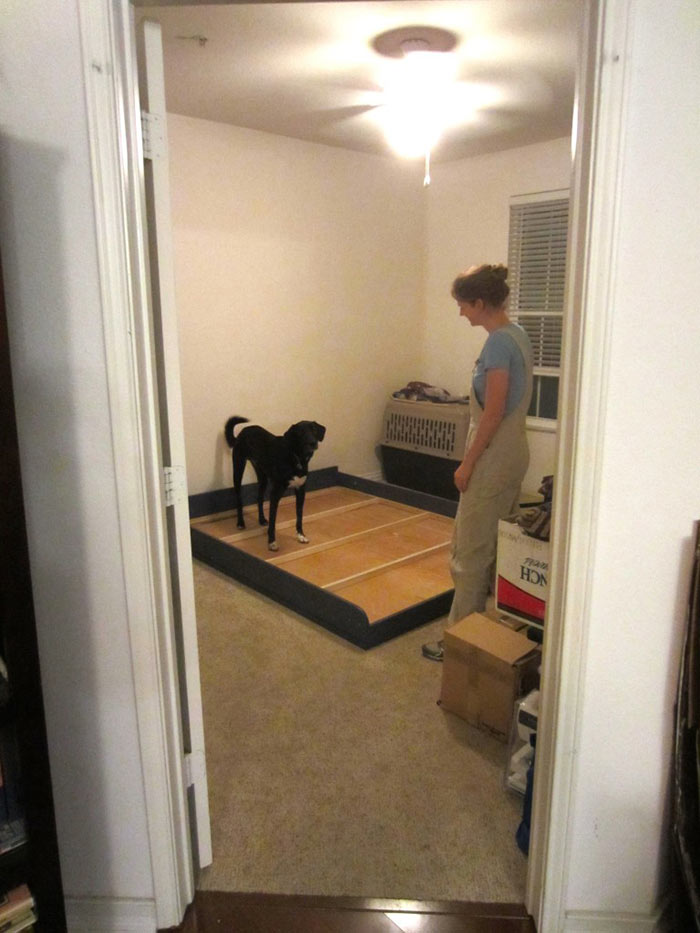 With the help of some friends and neighbors, Stubbs completed her project.

As The Doctor would say… time to close your eyes and save some time, and space! 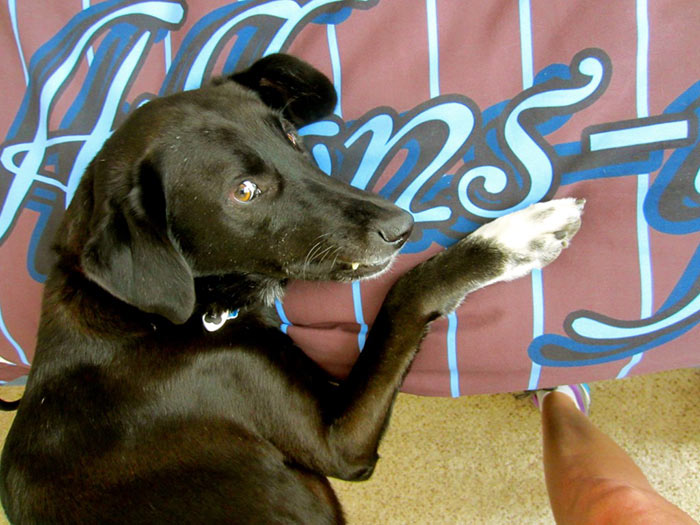 Most Popular Decor Trends In 2020

This Family Lives In A ‘Hobbit Home’, And It’s Much Nicer...

3 Ways Real Estate Agents Actually SAVE You Money During Your...

How A Mother Of 6 Built The Most Efficient Laundry Room...

© Copyright 2020 - Lighter Side of Real Estate
Do NOT follow this link or you will be banned from the site!
1.2Kshares
1.2Kshares