Here in a world of rapidly developing technology, we are constantly looking into ways to improve our building processes. To make construction a little more efficient and safe. Well, it seems the future is now.

Mark Pivac has designed a new robot that far surpasses the brick laying records of the fastest masons in the world. He calls it “Hadrian”, and it’s spearheading the next evolutionary stage of masonry. Hadrian took 10 years and $7 million to develop. The time and money spent definitely paid off, because before long, the real estate market might be saturated with houses built by Hadrian.

While the best masons can lay around 700 bricks per hour, Hadrian can accurately lay 1000.

Since it doesn’t have to eat or sleep, it can build the walls of an entire home in about two days, rather than Four to six weeks you would normally see for a crew of masons. As you can imagine, this has raised further concerns about robots replacing masons in the industry. Mark Pivac argues that the robot will assist masons, not replace them. 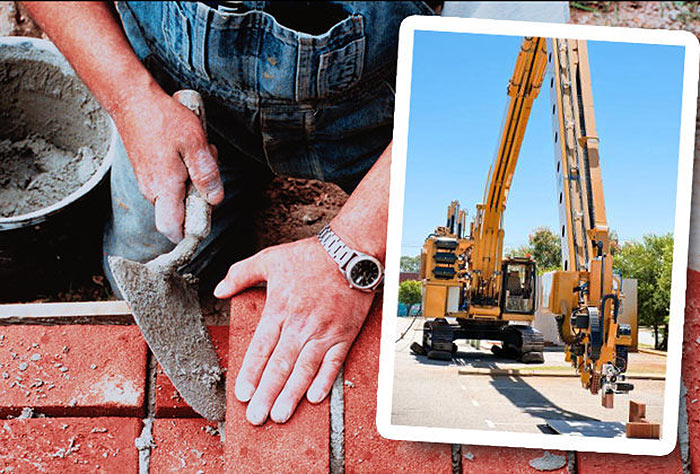 Via Limits of Growth

Hadrian works similar to a 3D printer, which gets its instructions from a 3D model in the printing program.

In Hadrian’s case, it lays bricks instead of prints. This process allows it to work with precision from any fixed point. 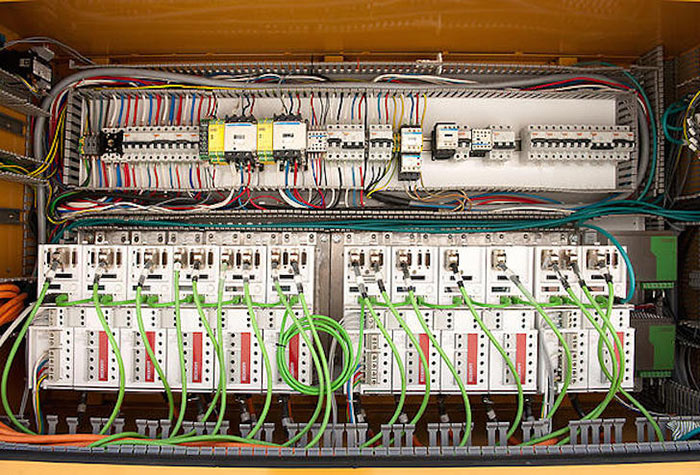 Since Hadrian has a 28 meter telescopic boom for laying the bricks, it can stay stationary and reach any point in most structures.

While SAM may not be as robust as Hadrian (only laying about 300 bricks per hour) it is still playing a part in the ever evolving robotics trend. It has an advanced laser system for correcting errors that might be caused by fluctuations in the environment. This helps correct one of the primary challenges for having robots work in windy conditions, and other changing factors. See more in the video below.

Would You Swim In The World’s First Glass-Bottom ‘Sky Pool’?

15 Home Decor Trends That Are On Their Way Out

This 430 Square Foot Cube Allows You to Live Basically Anywhere...

© Copyright 2020 - Lighter Side of Real Estate
Do NOT follow this link or you will be banned from the site!
1.1Kshares
1.1Kshares