Skip the classifieds—no one any good needs to advertise. Try the local hardware store instead. The guys behind the counter know who’s buying supplies for paid jobs. Or find out who does the maintenance at the school or town hall. Maybe he moonlights. Just be sure to check references, and find out whether your town or state requires a license. Also ask if he carries liability insurance—otherwise, be sure your homeowner’s insurance will cover him. 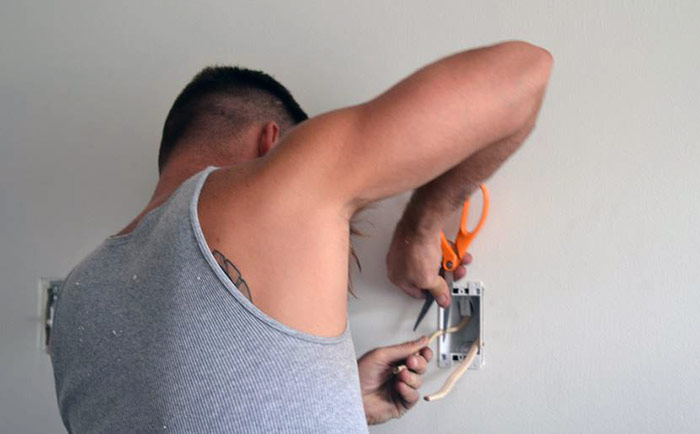 You know that popping sound that signals another lightbulb has burned out before its time? The cause: The little brass tab inside the lamp socket that makes contact with the bulb base is dirty or bent, interrupting the connection and causing the filament to imperceptibly flash on and off, shortening its life. With the fixture unplugged or the circuit breaker switched off, clean the tab with a Q-tip and rubbing alcohol; then nudge it up with a screwdriver so that it stays in contact with the bulb base.

The Causes of Constant Bulb Burnout 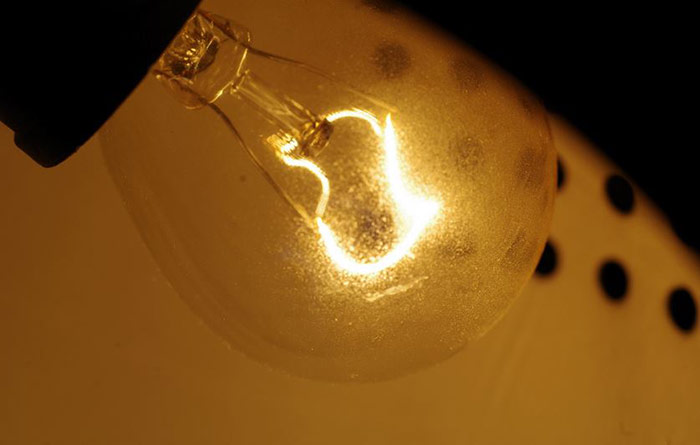 10. Get a Plumber to Show Up on a Holiday

Everyone has a price: a fat check, a bottle of Scotch, a plate of homemade oatmeal-raisin cookies. And when the powder-room toilet won’t flush just hours before the relatives are to descend, you’d better know what your plumber’s is. These guys appreciate loyalty, so if you frequent the same pro (and he knows it), he’ll be more inclined to return your frantic call. But you should also know a 24-hour plumber who’s equipped for off-hours emergencies. Learn more
about signing up the right pro at Hiring a Qualified Plumber. 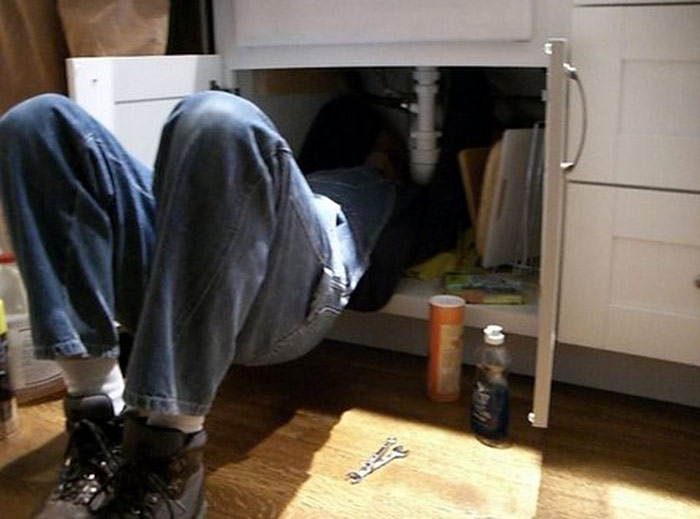 Hey, even TOH master carpenter Norm Abram has been there. He recommends a hand screwdriver appropriate for the screw and a double dose of elbow grease to fix this unfortunate bit of handiwork. Gently hammer the screwdriver into the head. Then use as much downward force as you can while you slowly back out the screw. 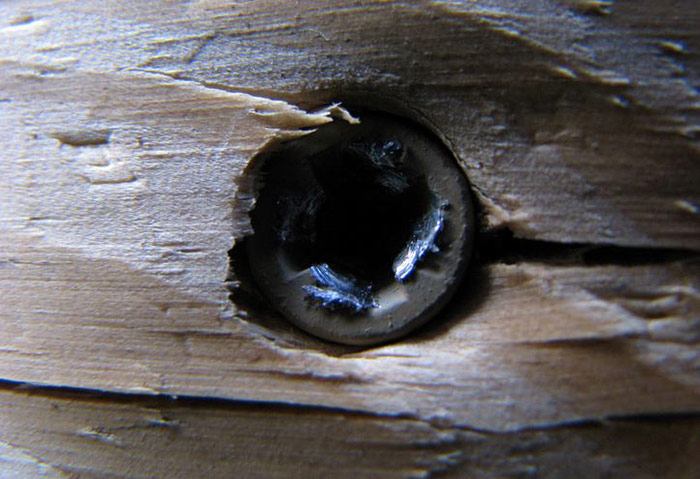 That’s what the clutch, that sliding ring of numbers on a drill/driver, is for. It stops the bit from turning when the motor feels a certain amount of torque, or twisting resistance—less at lower numbers, more at higher numbers. As a rule, set it low for small screws and high for large ones. But use a low setting when putting up drywall, so you don’t sink the screw’s head too far and break the paper. When dealing with hardwoods, a higher setting may help get the screws in, but first drilling a pilot hole is even better. 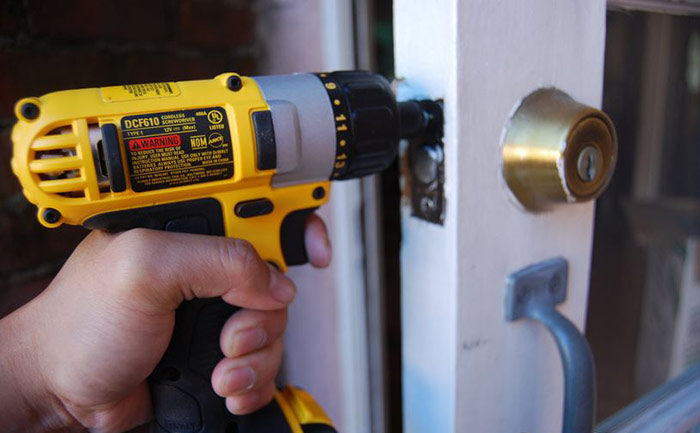 13. Remove the Base of a Broken Light Bulb

Cut a raw potato in half and, with the power off or the lamp unplugged, press the cut end onto the jagged glass. For a comfortable grip, select a potato with a tapered shaft. The University of Idaho’s Stephen Love, Ph.D., recommends a Russet. 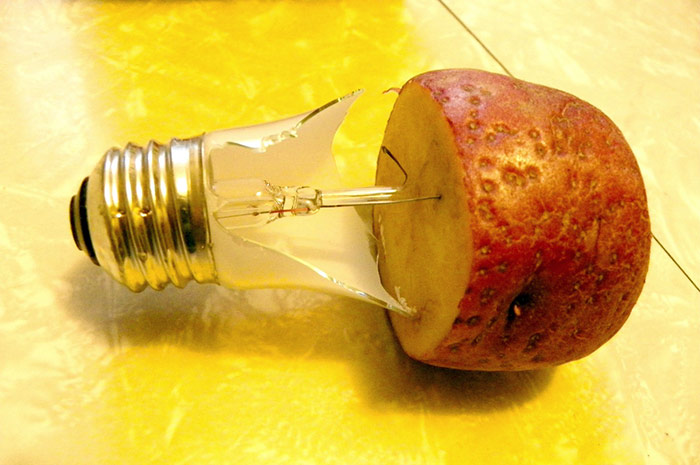 14. Drill Through Tile Without Cracking It

Go get a drywall screw and a hammer. Place the tip of the screw exactly where you want to drill, then tap it ever so gently with the hammer to pierce the glaze and create a little divot. Now load a masonry bit into your drill driver and use the divot to hold it in place as you start drilling. No fissures, no scratches, no fuss.

How to Keep Tile From Cracking 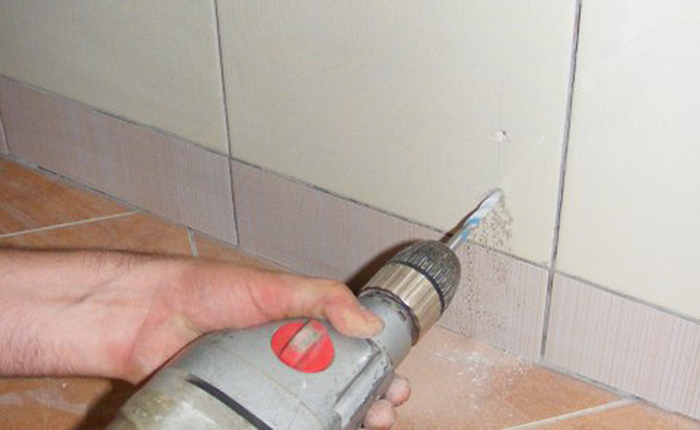 Your 2-year-old is in the bedroom bawling, you’re out in the hall, and there’s a locked door between you. On the door’s knob or on the plate around it, there should be a small hole that’s made just for this situation. Take a slim piece of metal, such as a small flathead screwdriver, and slip it in the hole. Compress the spring inside or slip the screwdriver head into the slot on the spring and turn. Door unlocked, toddler safe, shoulder not broken. 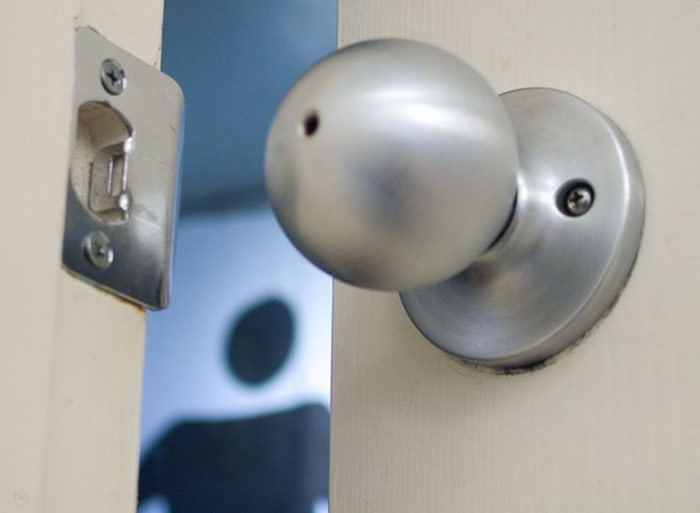 16. Bypass the Electric Garage-Door Opener When the Power is Out

That red cord dangling from the ceiling-mounted operator—haven’t you always wanted to pull it? Now’s the time. Doing so disengages the chain drive, so you can manually slide the door up its track. 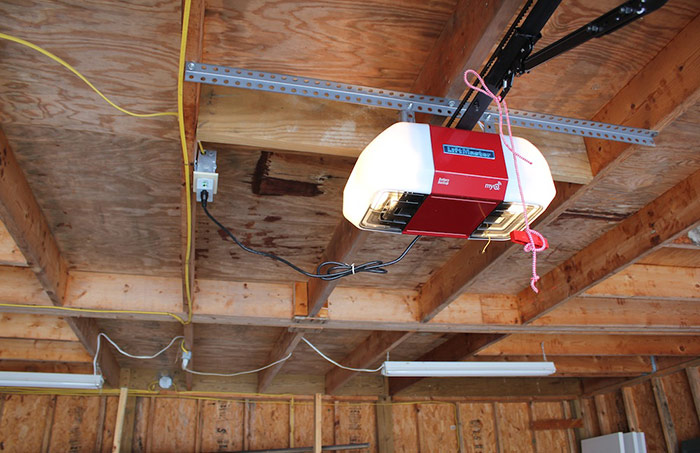 A steam cleaner brings most any stain to the surface so it can simply be wiped away. Brushing on a penetrating sealer will keep the grout stain-free.

Should You Add A Stall Shower To Your Home?

Dreaming About A Pool? Dive Into These For Inspiration!