Members: Share this article with your branding
2.4k
SHARES
2.2k177

Anyone who has been in real estate long enough can tell numerous stories about the strange home features they had to sell. Whether it was an errant faucet or purposeless cabinet, some houses are just plain weird. And while selling a house with some quirks can be difficult, selling the construction flubs below could be damn near impossible.

2. But at least the last bathroom door actually works as a door.

3. See, these stalls are way better than a glass door.

4. Think about it this way – now you have no excuse to not wash your hands.

5. This toilet would probably be a great addition to any Man Cave.

6. Ever order too many shoes for your feet? Because this is pretty much the same thing.

7. I suppose this door would be normal in Harry Potter.

But considering I’m a muggle, the more I look at it, the less it makes sense.

8. Think of the time and effort that went into making this window. It has two (two!) hinges, a handle, and the tiniest pane of glass ever constructed.

Someone in the window industry had to actually mount and seal that piece of glass. I suppose it’s burglar-proof though, so that’s nice.

9. Again this window begs the question – why even bother?

10. Every time you turn on this faucet a liability attorney is born.

11. The contractor who is installing these things is shockingly bad at his job.

12. I guess some people would consider a faucet that blocks the medicine cabinet to be “inconvenient” but hey, at least it doesn’t electrocute whoever uses it. 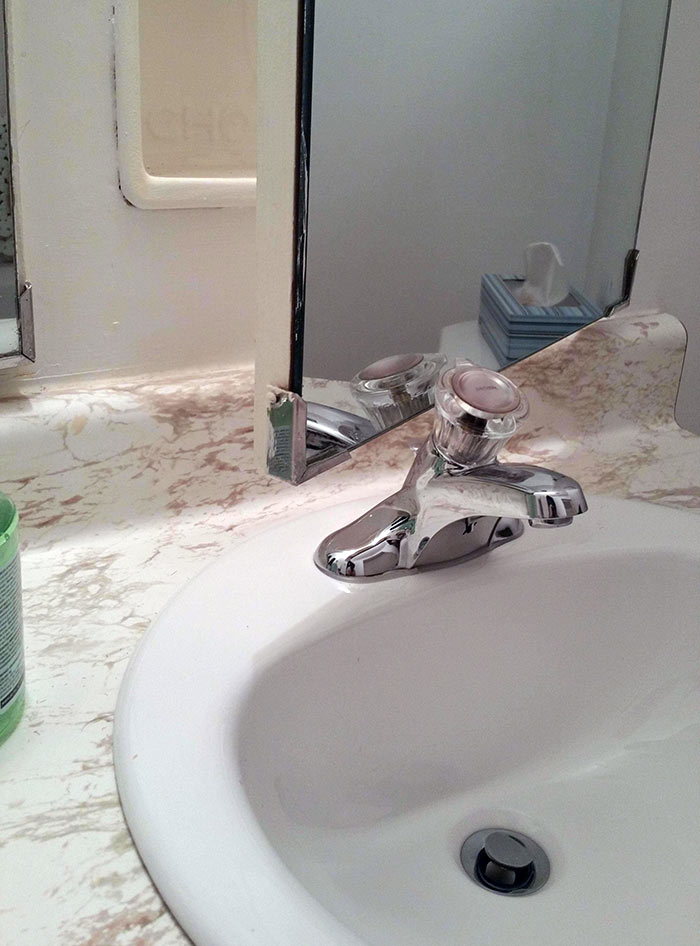 13. This looks like someone got tired of lugging the fridge into the house, stopped in the middle of the kitchen, and built a frame around it. 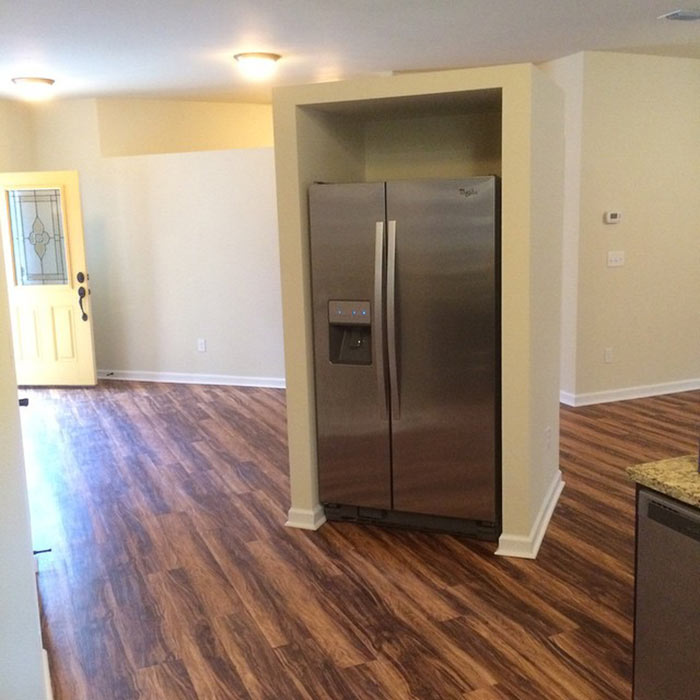 14. I mean, this property technically has a balcony. There’s no arguing that.

16. You’re telling me you think the handicapped bathroom should be handicap accessible?

17. See that little divot? That’s where your unicycle wheelchair goes.

19. I get it, that hexagon looks like it was pretty hard work.

20. Finishing off on a slightly maddening note, I’ll just let you figure this one out for yourself.

Jonathan Deesing is a relocation expert who writes for imove.com. When he's not popping bubblewrap you can find him building cardboard box forts or jumping on mattresses.blog. 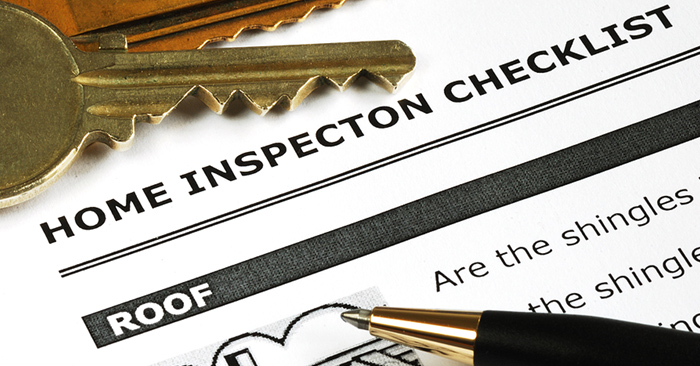 Over the last couple of years, buyers have had to do everything they possibly could to compete. It wasn’t just about price; they also had 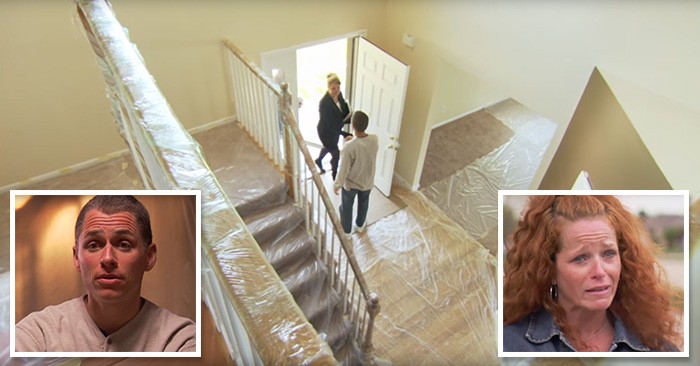 What would you do to keep your home clean? Some people tackle their cleaning chores on a daily basis to fight back the growing mess, 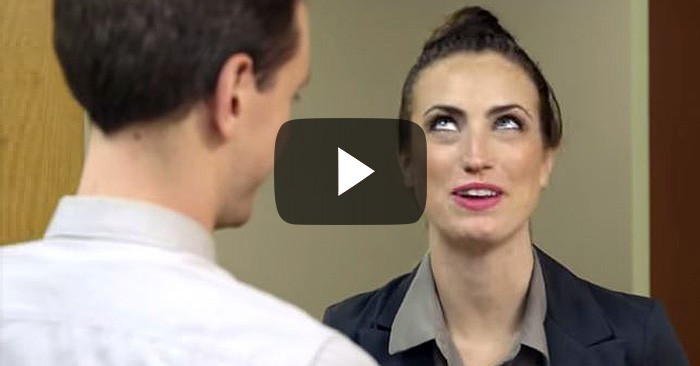 Wouldn’t It Be Nice to Know What Your Colleagues REALLY Think About You?

Ahh, good ol’ office politics — gotta love ‘em! There’s always that one person you strongly suspect neither likes nor respects you. Whether you work 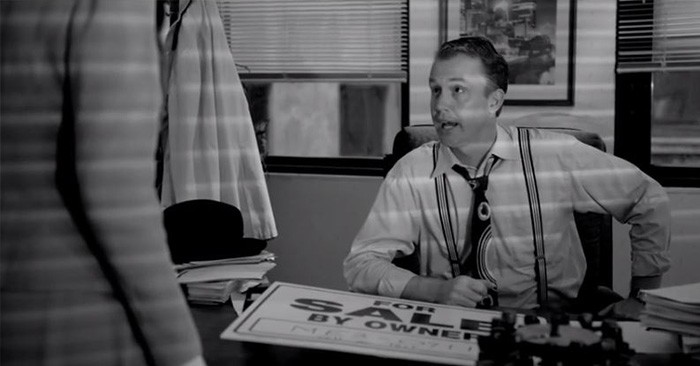 In my opinion, video is the most effective way for Realtors to market themselves, and rarely do I come across one that I’d consider a 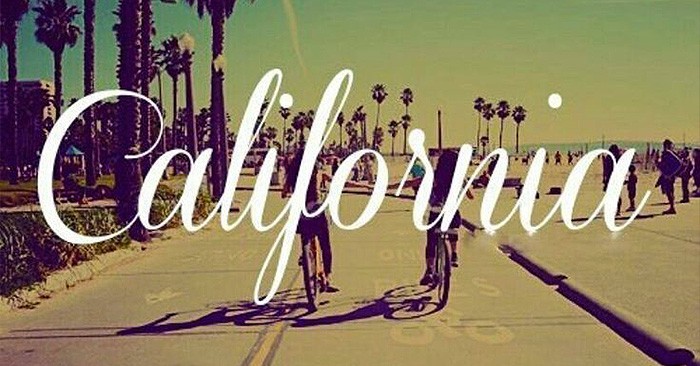 Which Part Of California Do You Belong In?

There are many different parts of California, and many different cultures to take part in. See which one most closely matches your personality. If you