Home Around the Home Architecture 7 Houses That Look Typical On The Outside But Are Anything But...

The old adage ‘you can’t judge a book by its cover’ is usually applied to people… and books. It’s often used to remind people to probe deeper, in a culture that seems to be moving faster, and judging things far too quickly. It’s a sound practice when it comes to people; especially. Where it may have a strange application is in the world of real estate.

Nine times out of ten, what you see on the outside of a home, is reflected on the inside. Overgrown lawn, shutters barely hanging on, and siding broken and faded usually means a train wreck on the inside. Conversely a well-kept lawn and well-maintained outside usually maintains that level of care on the interior. Truth isn’t always what we perceive.

This list of homes reminds us that it’s important to always take a second look. You’ll be amazed at what your eyes tell you at first, versus what lies inside.

1. Drive through any rural Midwest burg and you’ll see dozens of pole barns just like this one. Normally they house farm equipment, maintenance shops or livestock. What’s inside this metal shell will make your jaw drop.

2. Ok… this home in the French Quarter looks on the outside that it belongs in the French Nickle. What is the game plan here? Make it look so bad that robbers pass you by? Too bad folks… your little New Orleans secret is out! 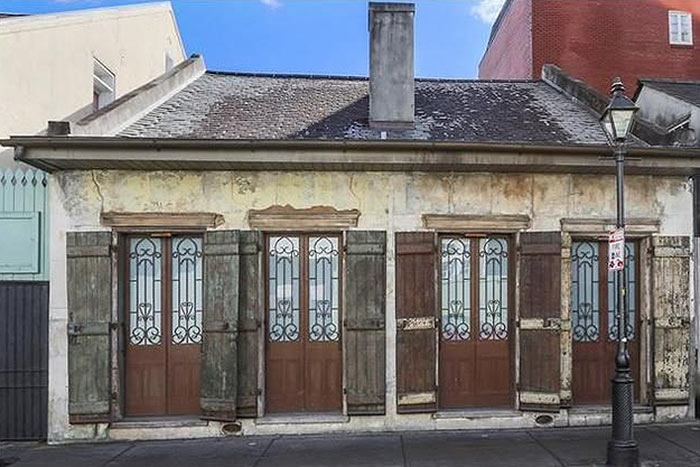 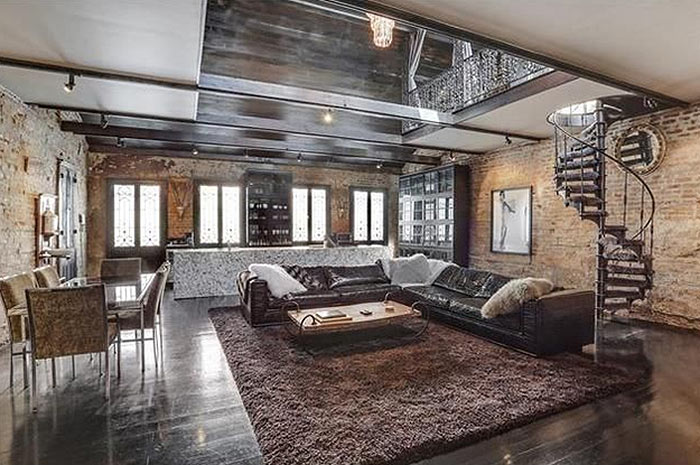 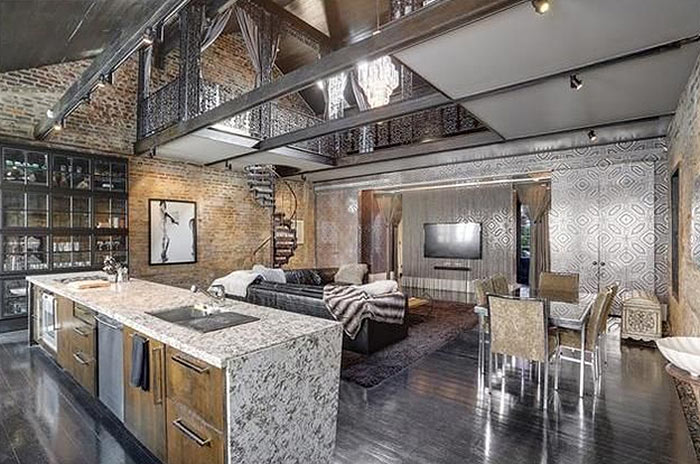 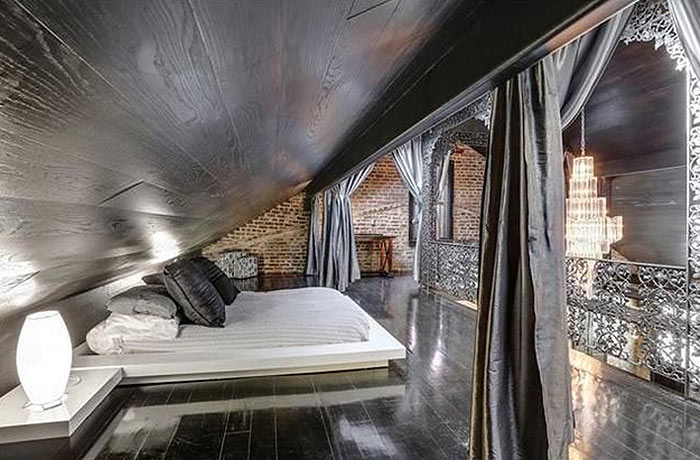 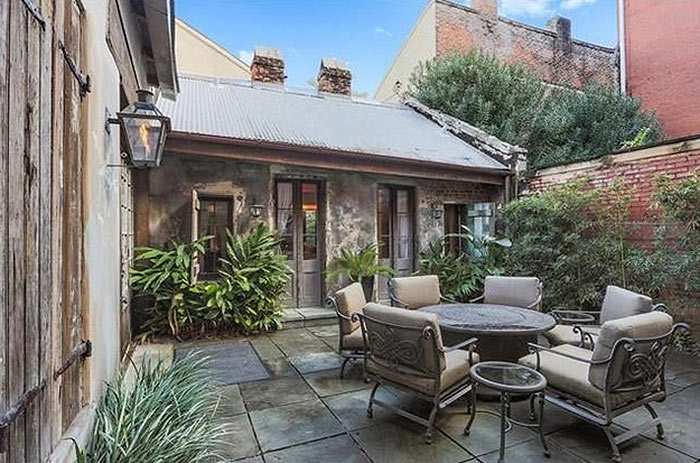 3. You think this house is just a normal city two-story brick? That would be a Toronto-no. Cross the threshold and you’ve gone from 2016 to an episode of Mad Men. 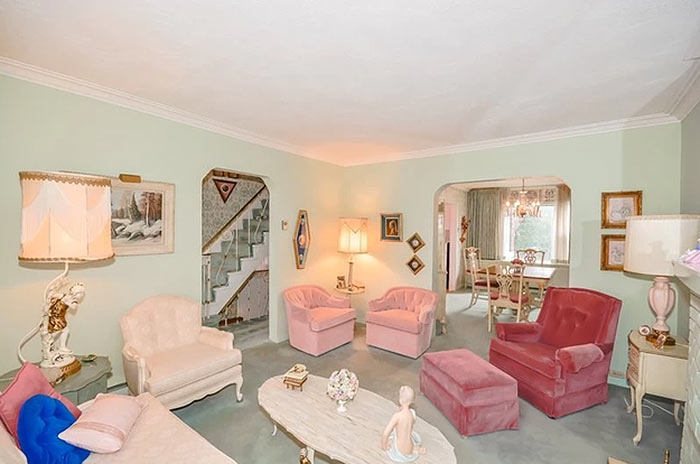 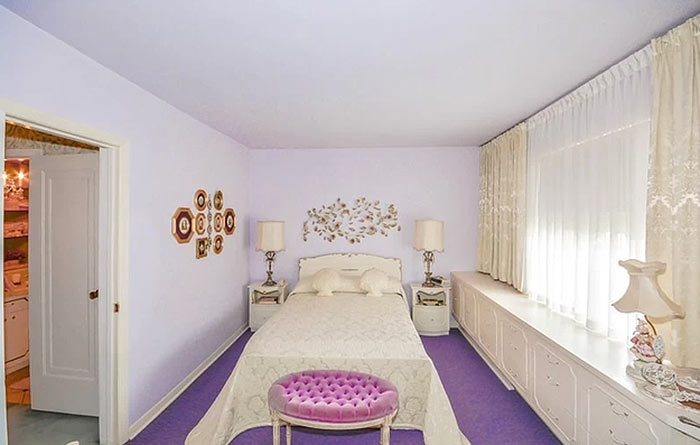 4. Just a cabin in the woods. Nothing to see here. Nothing at… what’s that? Archie Bunker lived here? Oh, there’s a bunker… This goes deeper than just a downstairs bunker to outlast the Zombie Apocalypse.

5. When people came to the open house at this estate, they didn’t realize that it was decorated by an interior designer who was heavily influenced by Prince. The raspberry beret should have clued them in.

6. Two words describe this home: Time Capsule. You can’t tell by the outside but this home was most likely decorated by Disco Stu. 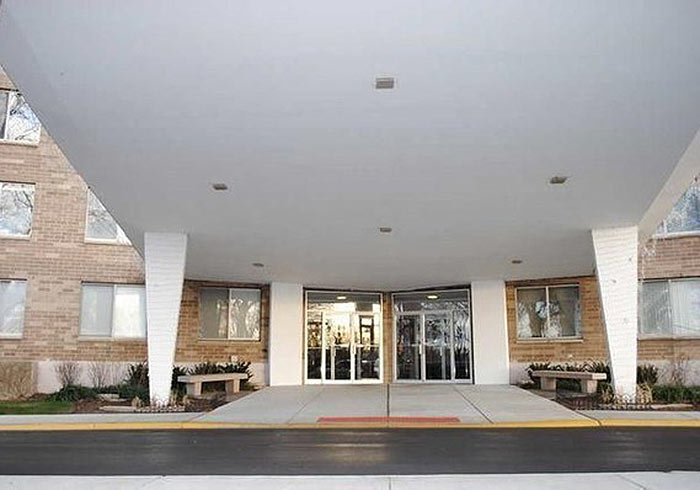 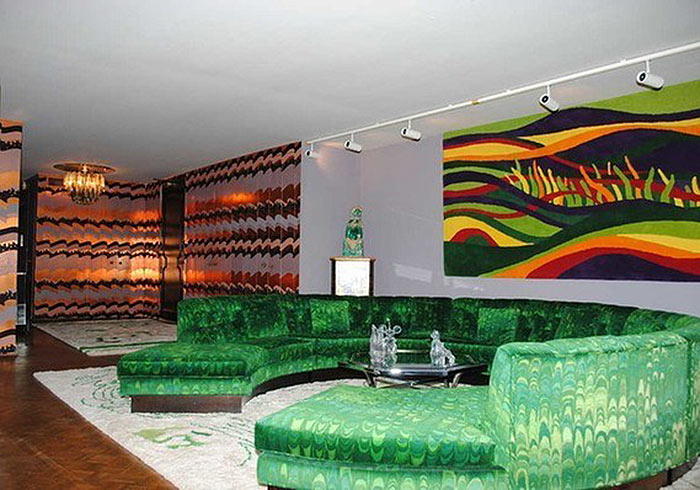 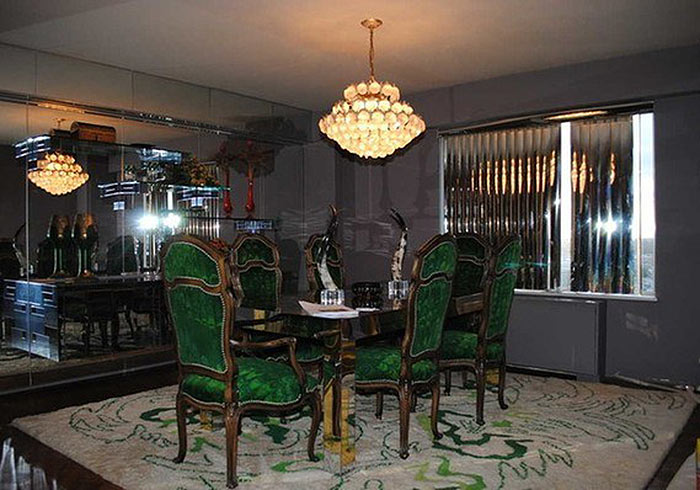 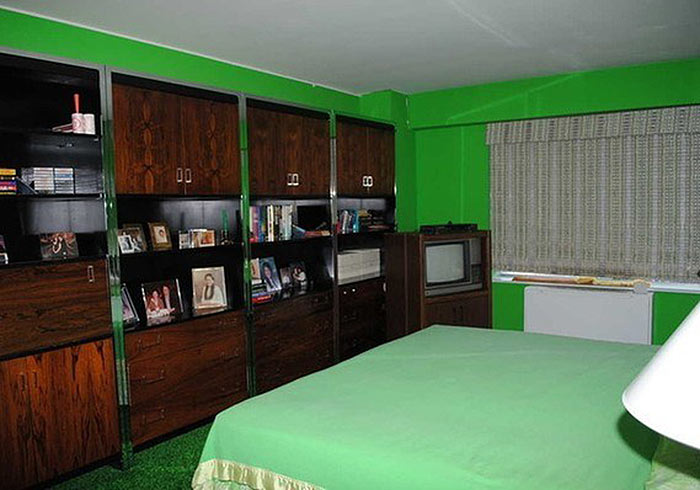 7. Ok so this one is a completely normal home. You know, except for the gigantic homage to Shark week sticking out of the roof. People don’t realize how devastating the Sharknado truly was. #Aftermath. 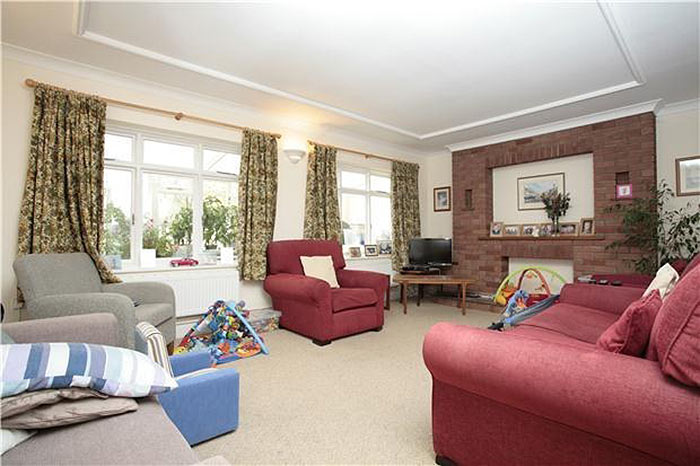 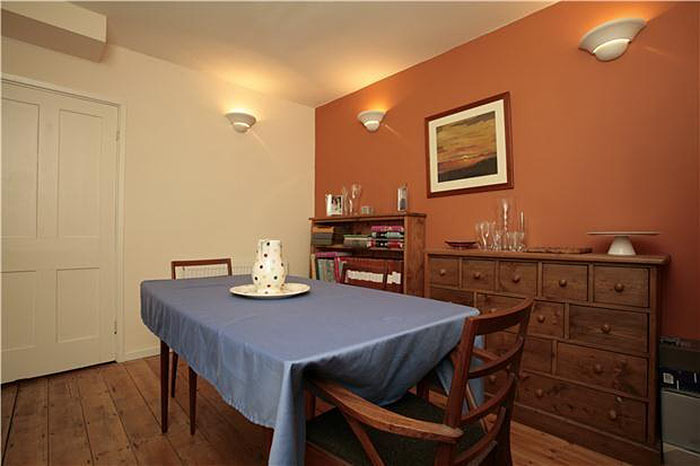 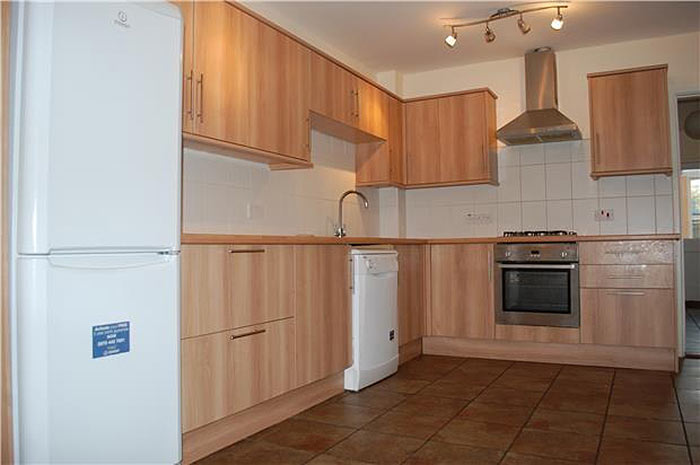 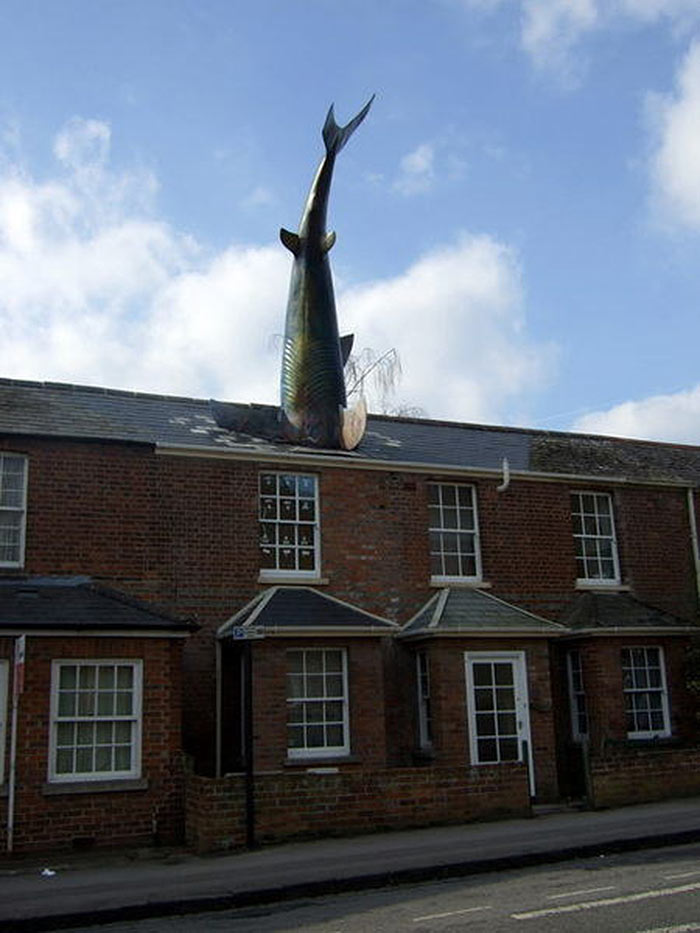 One Glaring Real Estate Lesson We Can All Learn From The...

14 Before & After Photos That Prove the Power of Home...