There’s a fine line between fixer-uppers, and homes that simply need to be burned to the ground and wiped from human history. This one’s so bad, though, we’re pretty sure fire would call in sick if it had to burn this house down.

However, Houston Realtor Paul Gomberg, the home’s brave listing agent, didn’t bat an eye when asked to list it. In an interview, he told us he’s more accustomed to selling homes in better condition, but why not accept the challenge of selling this short sale!?

And as you’ll see in the video below, he played the only card he really had from a marketing standpoint — humor! Well played, Paul.

Oh, by the way. As irony would have it, his slogan is…

Ummm we dig the slogan, but that “keeping calm” part is much easier said than done when viewing this home.

From the outside, this home looks relatively stately. 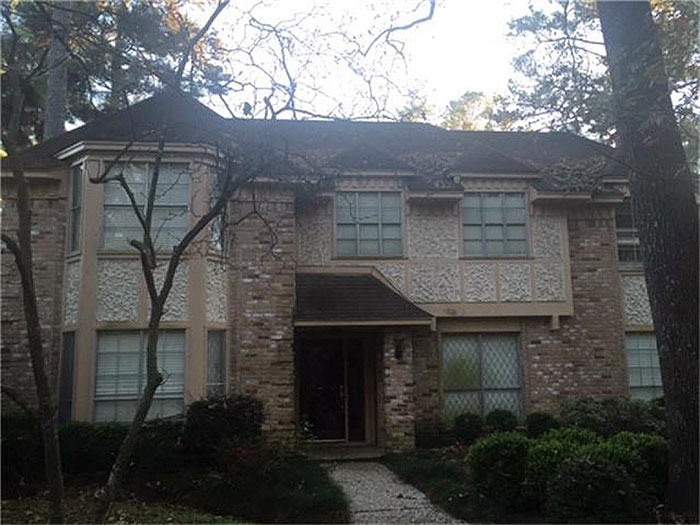 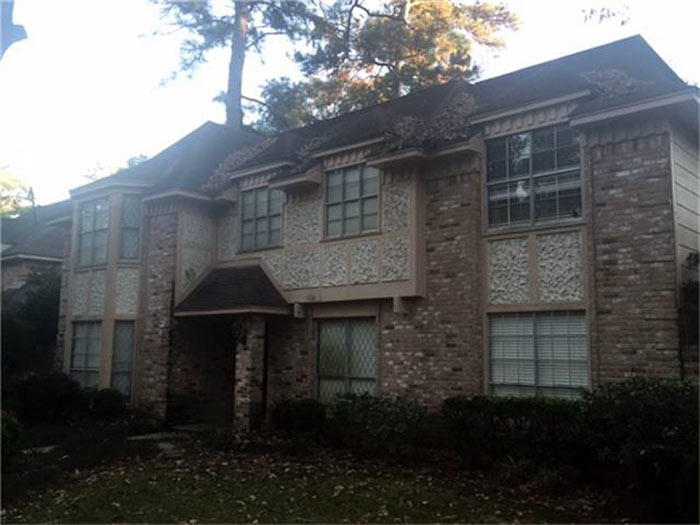 In fact, before being sold to the last owner, the interior looked a little something like this. 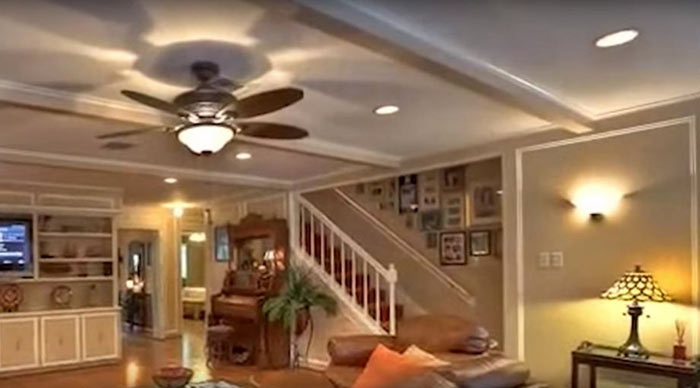 This place must’ve been one of the nicest homes on the block. 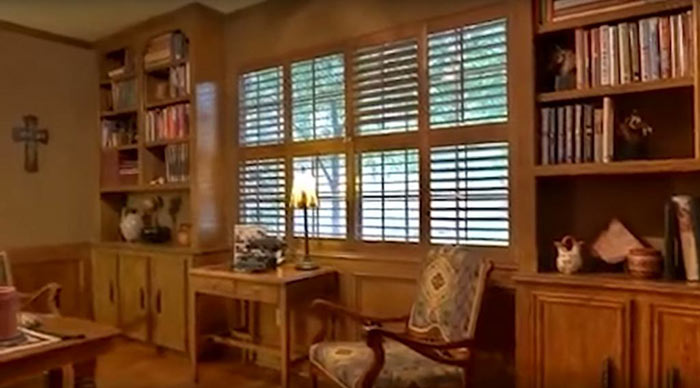 So inviting! Who wouldn’t want to curl up in this room? 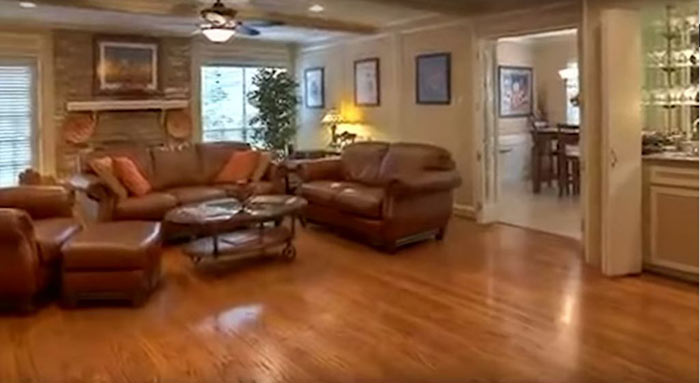 We’re guessing the mess probably started like this. No big deal, right? I’m sure the first thought was, “I can take care of it later.” 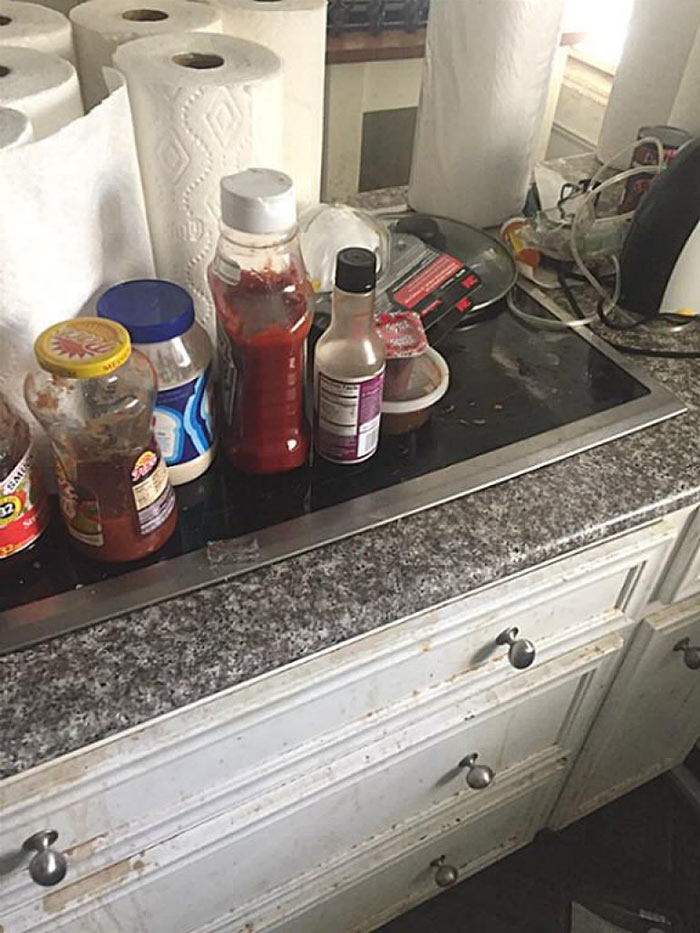 The next thought was likely, “Man, I really need to get this handled soon. I’ll take care of it this weekend.” 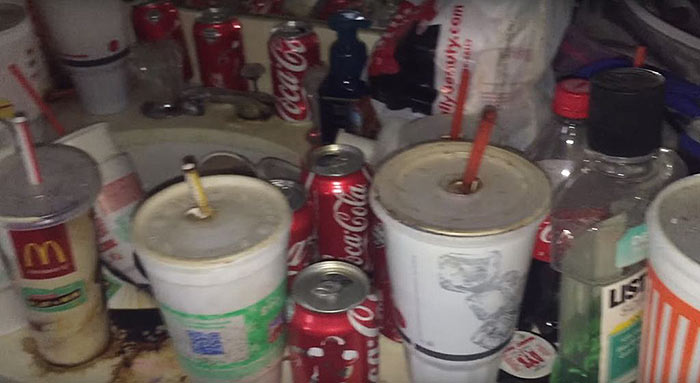 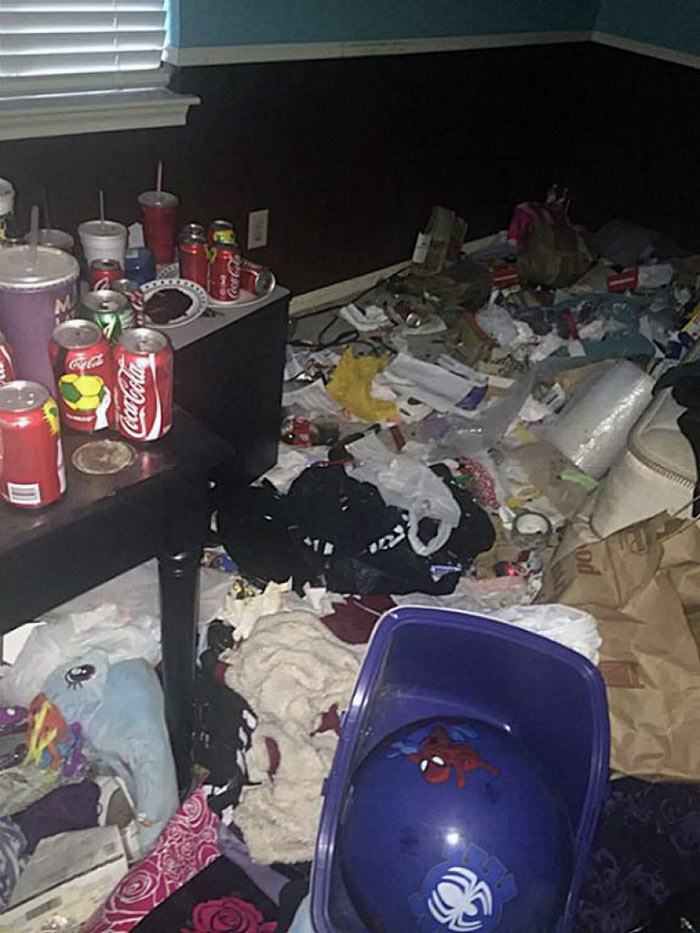 I’m not one to judge, but this is getting out of hand. 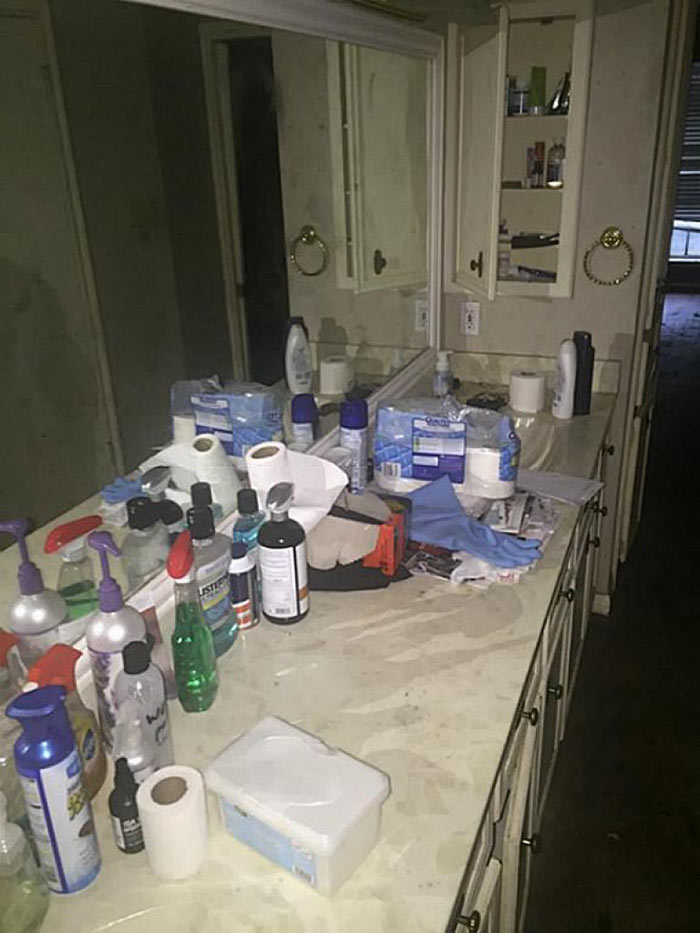 I’m not sure a bathroom can even function like this! Ironically, the bathtub is clean. I guess it’s pointless to use it when stepping out gets you just as filthy as you were stepping in. 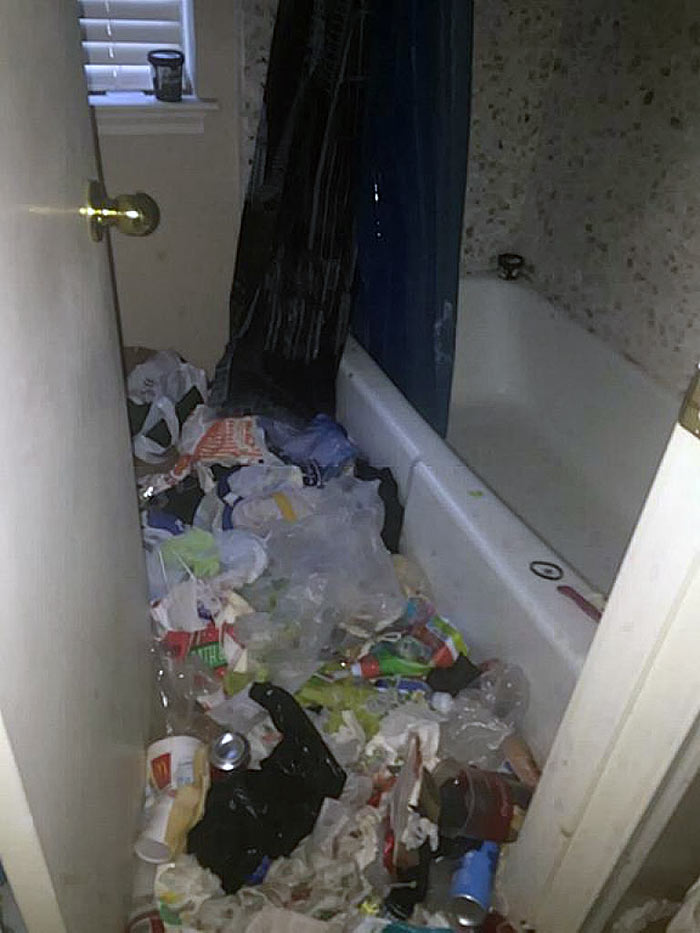 But wait, there’s more! Turns out the owners also had 12 dogs, 6 cats, and a potbelly pig. Paul explained to us his clients kept all the pets here as they renovated their other home. 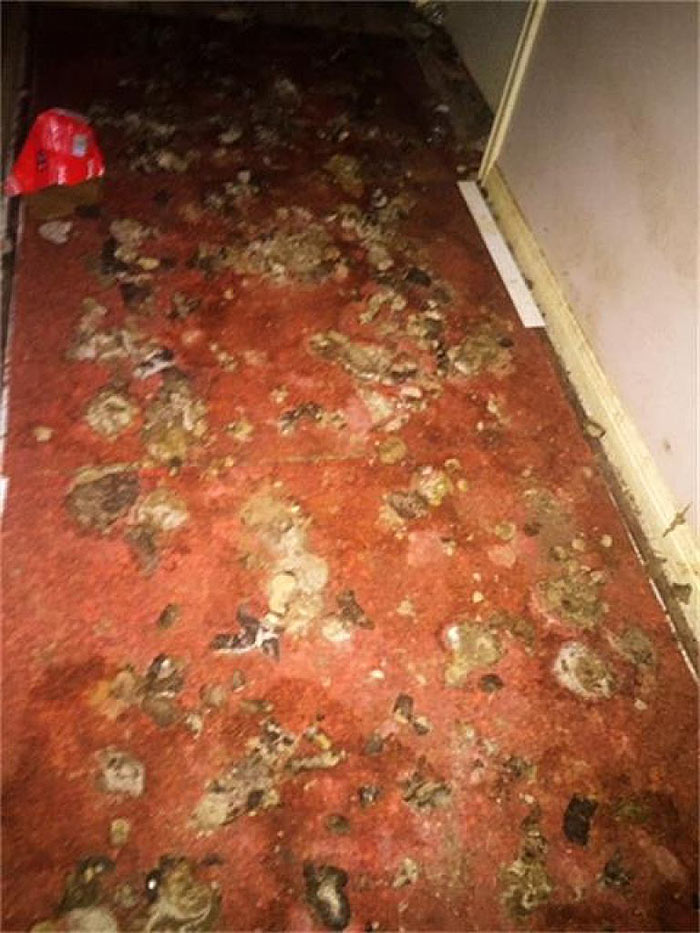 RELATED: The Home That Wouldn’t Sell: Proof Positive You Should Declutter Before Selling

This was apparently the “play room.” If you think this is bad, imagine if the owner actually pet the animals. Worse yet, what if the owner let them sleep in the same bed? 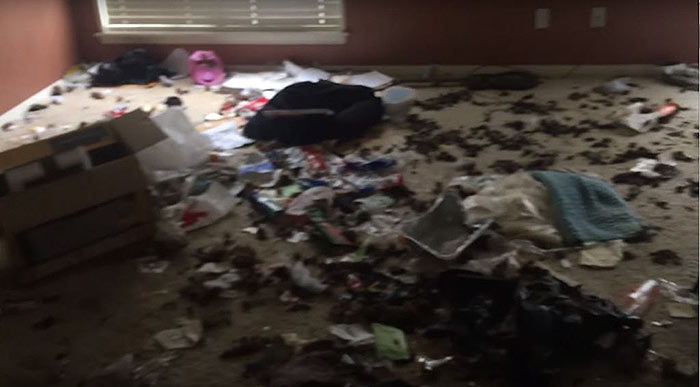 Is there a floor under that giant stain? 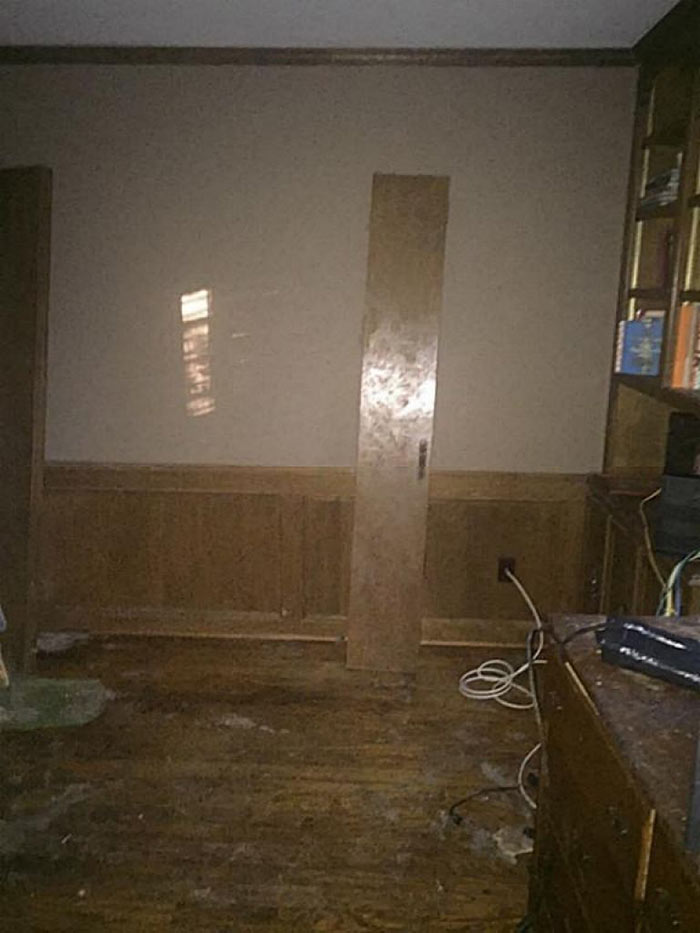 Even the stairs? Is nothing sacred? If Paul ends up selling this place, his title of “Rock Star” will be well earned, indeed! 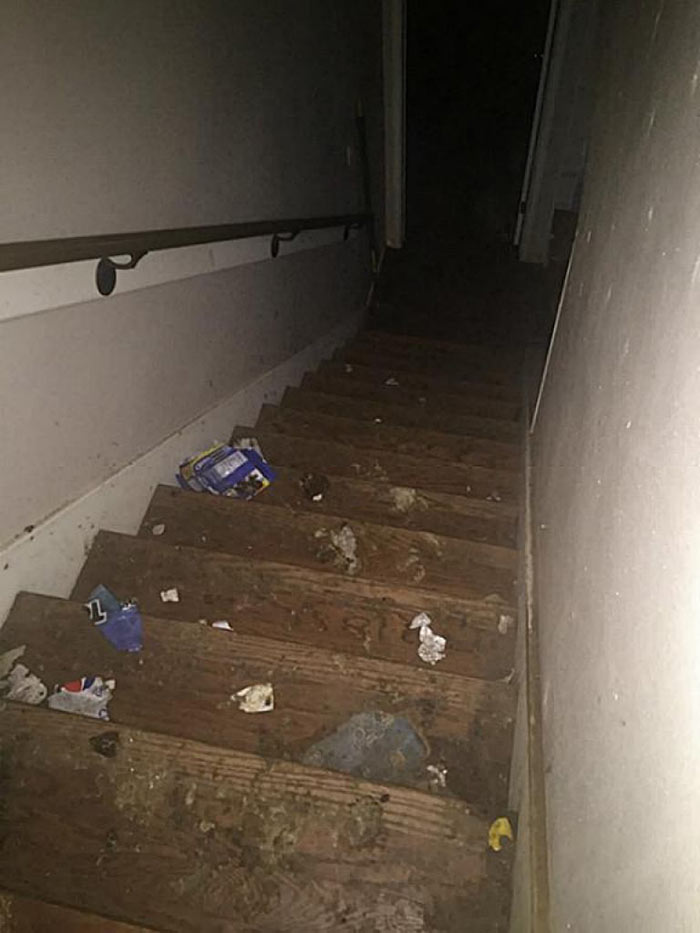 On the upside, the cleanup has begun. 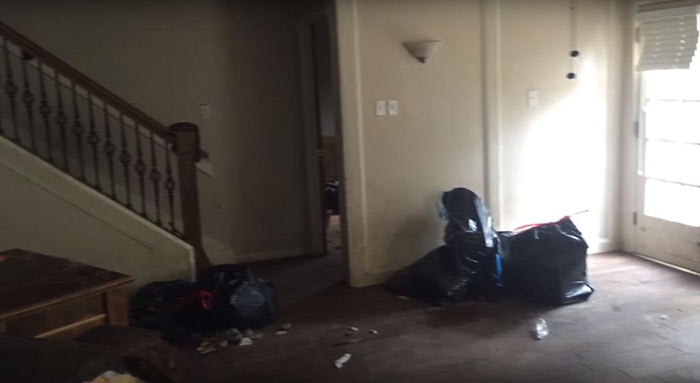 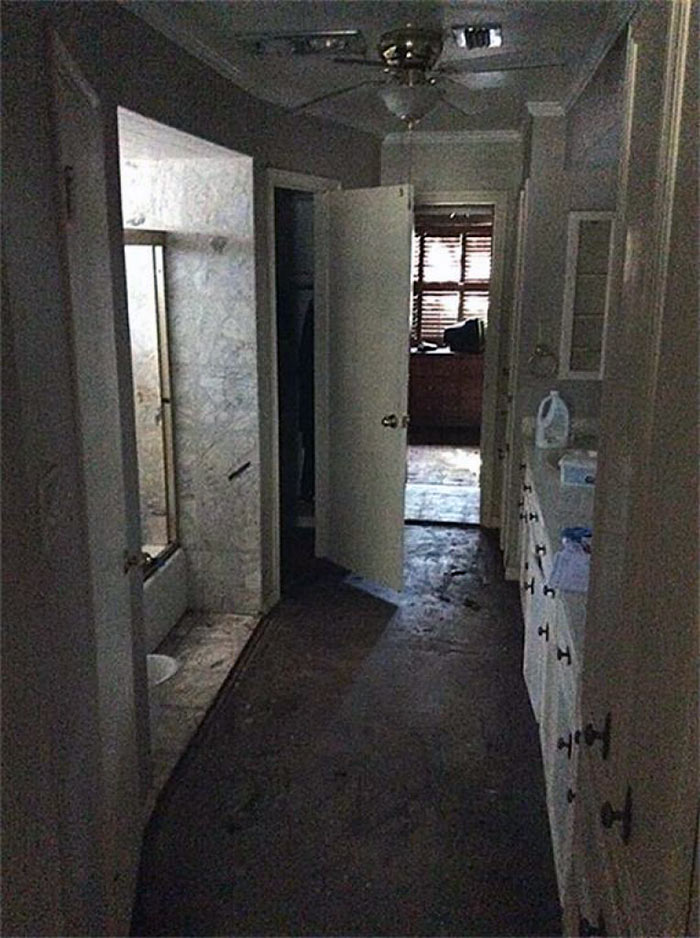 Oh my gosh! Miracles ARE possible! 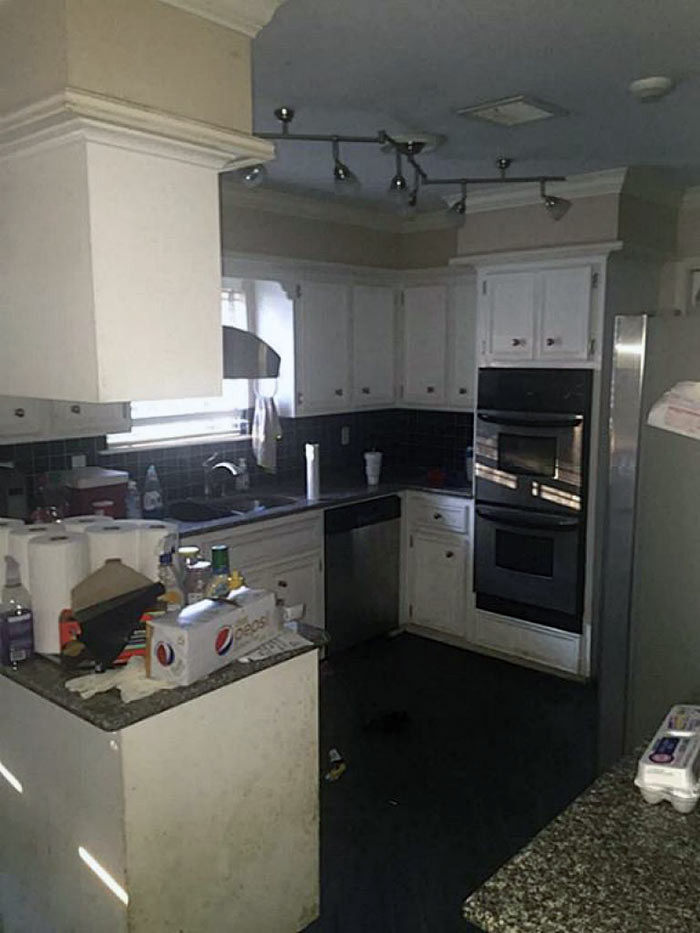 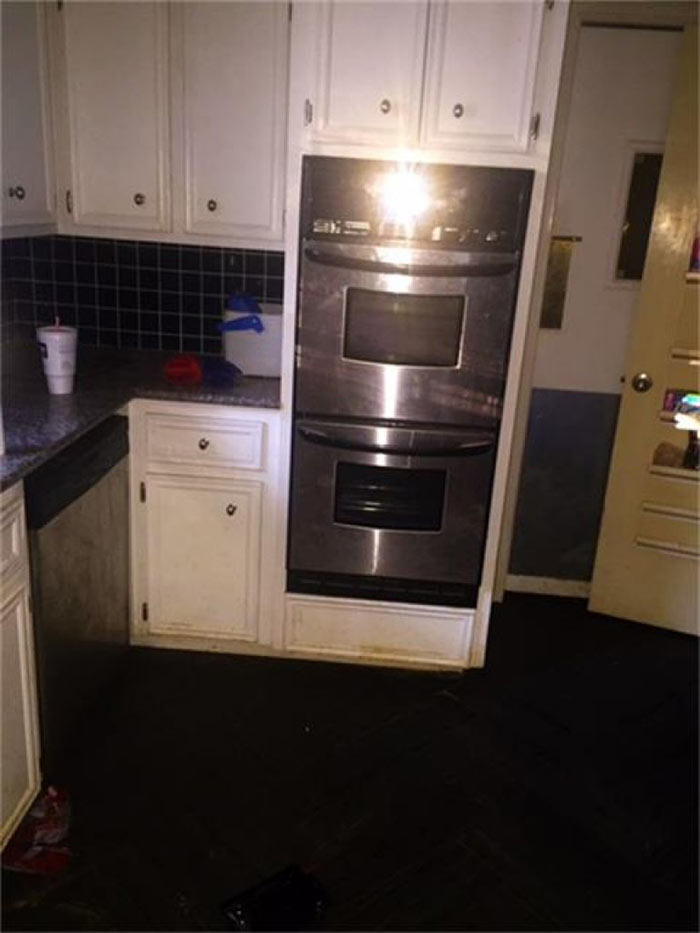 Good to know the floor wasn’t held together by biological waste. I’m guessing they’re waiting for hazmat suits before moving that mattress. 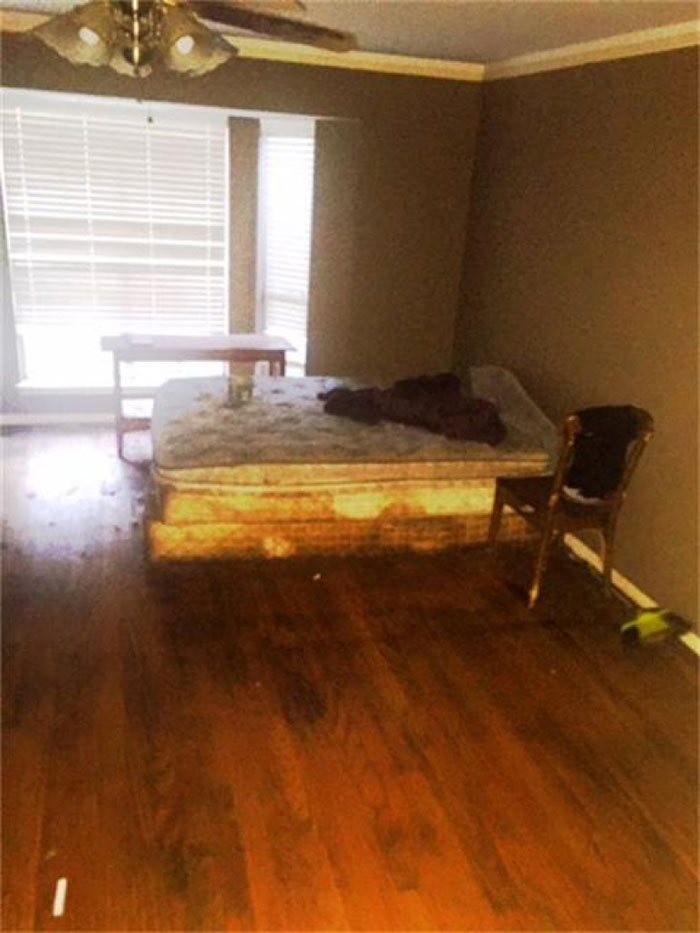 Whoever is cleaning up this place deserves a bonus, and a medal… 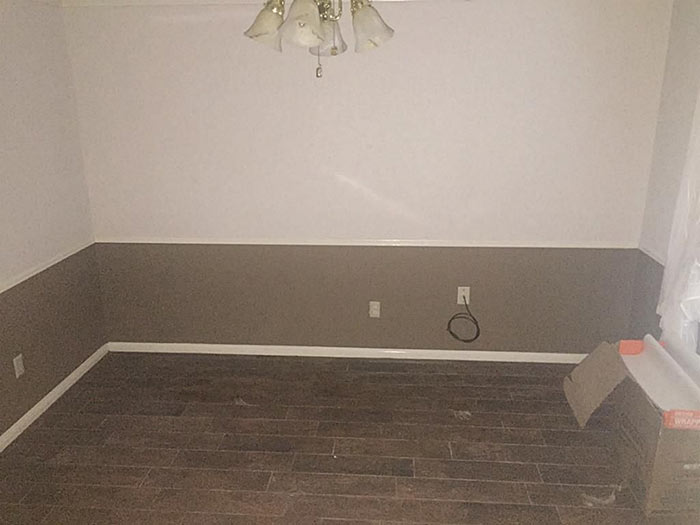 And perhaps some post-op therapy. 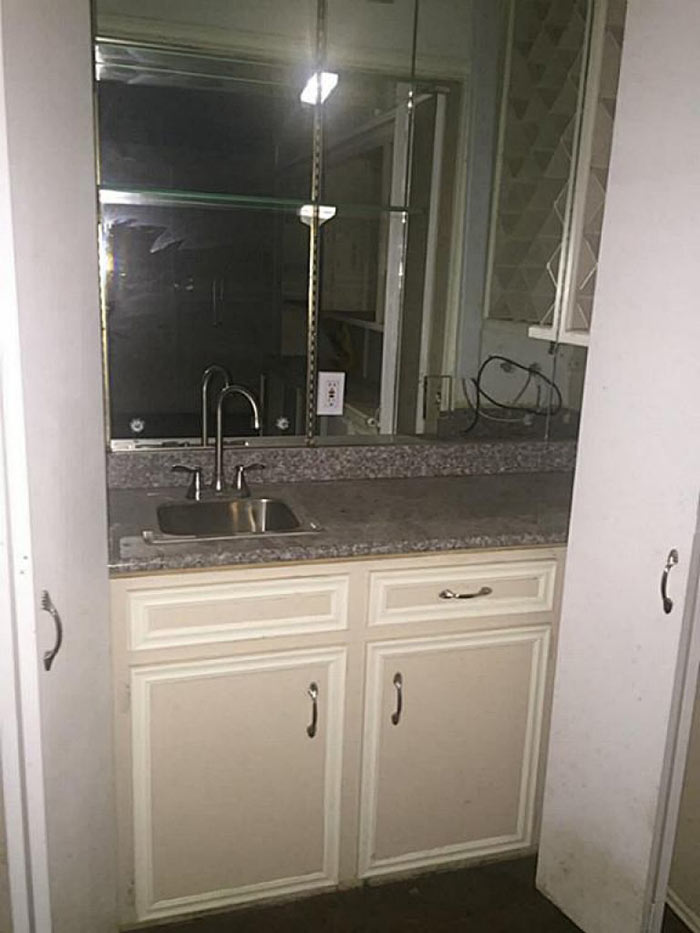 Introducing the swimming pool! This was probably the cleanest part of the entire home. 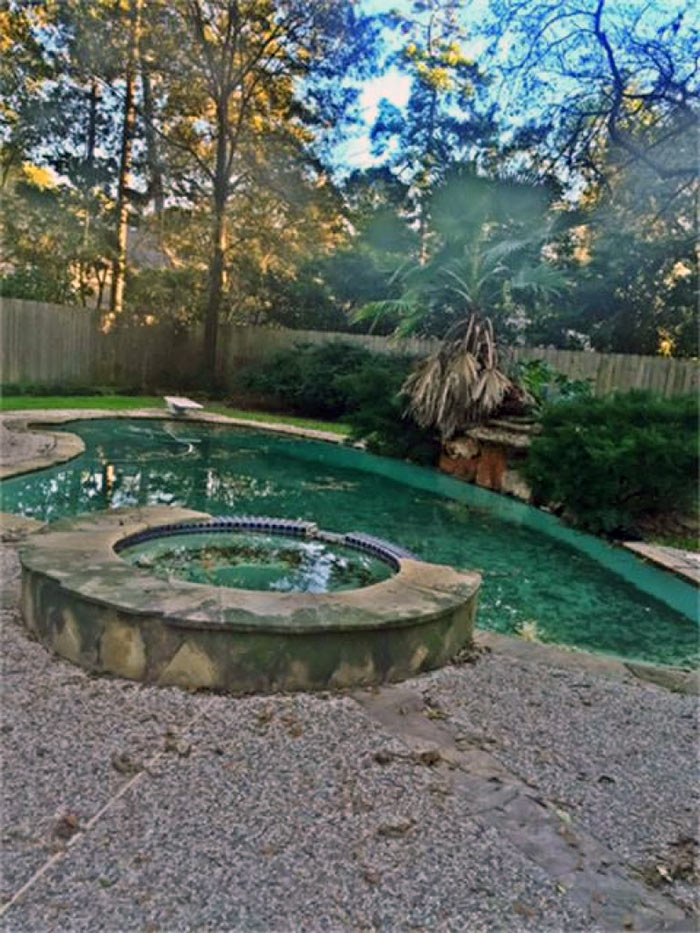 Selling Your Home? Here’s What Not to Display in Your Home Office

24 Mini Makeovers You Can Do To Your Home This Weekend

3 Reasons Your Real Estate Agent WANTS You To Bother Them

13 Zombie-Proof Homes For The Ridiculously Paranoid. #6 Is Nuts!