Home News You Could Travel The World In Search Of Hidden Castles… Or You...

Castles. Iconic monuments of human strength, durability, and occasional romance. There are amazing castles standing all over the world for those willing enough to track them down. You can find such wondrous buildings in England, Scotland, Germany… and Ohio. Wait… what?

That’s right folks. Ohio is actually a bit of a hotspot for some really amazing castles, and castle styled homes! Many of them have histories that, while short spanned compared to old England, still contain rich context and even a little mystery. Best part is, most are easily accessible to those who wish to see them.

Boy scout troop leader, WWI veteran, and medievalist Harry D. Andrews began construction on this castle in 1929. Andrews pulled stones from the nearby Little Miami River, and moulded the rest from cement. It only took him 50 years to complete the project, stone by stone. The name of his boy scout group? The Knights of the Golden Trail. This group guards the castle to this day, and some have claimed the castle has become haunted. 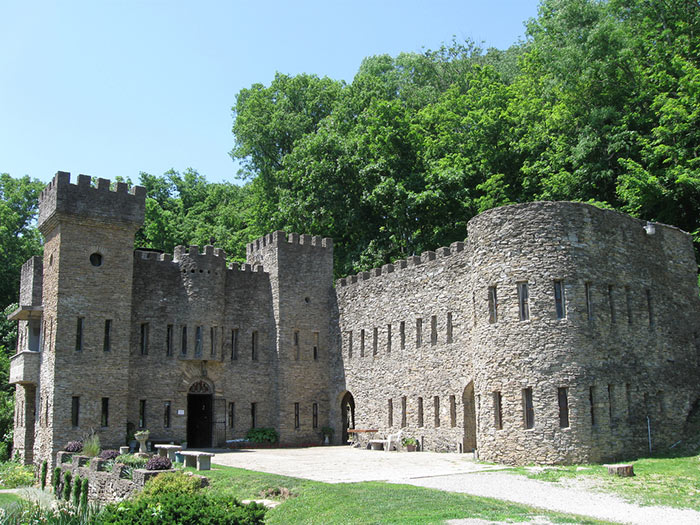 Donn and Abram S. Piatt, two brothers, built these chateaux style castles back in the 1860’s and 1870’s. It is a family-owned museum in Logan County, Ohio. 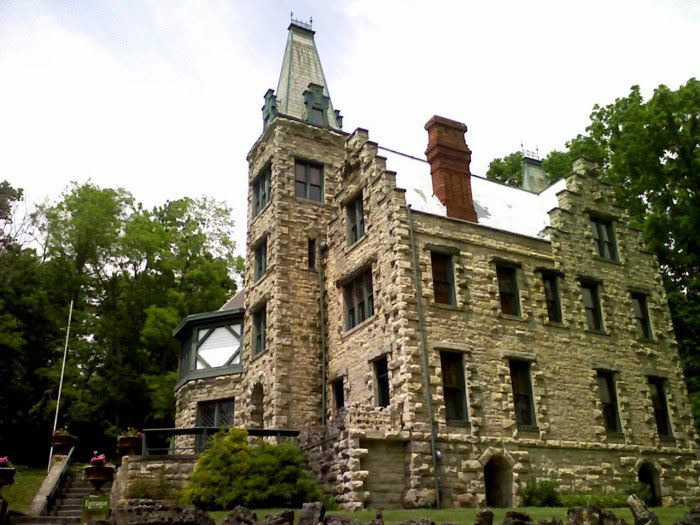 Originally built as a gatekeeper structure for a larger planned estate, this castle stands as a shell of itself. Feargus B. Square built the place back in 1890’s, but never finished the project due to the passing of his wife. In 2008 the castle opened to admission free public viewing. You can find it in the Cleveland Metroparks in Willoughby Hills. 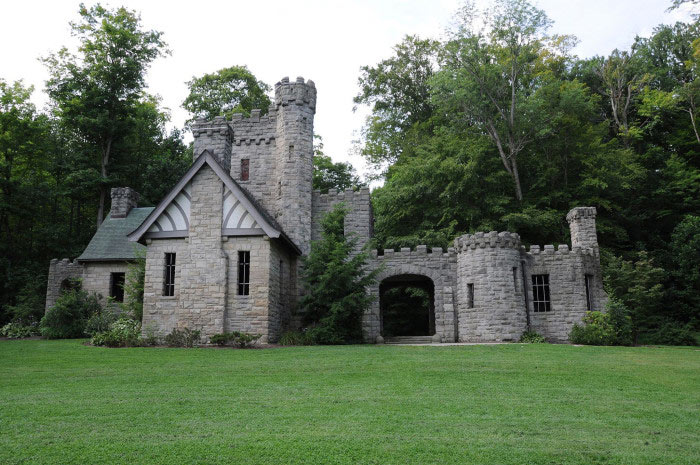 This 70 acre estate was built by F. A. Seiberling, the founder of the Goodyear Tire and Rubber Company, and his wife, Gertrude Penfield Seiberling. The name they gave the estate means “stone quarry,” or “stone hewn.” It contains eight gardens and five historic buildings, and is currently open to the public for tours and other events. This Arkon estate is known as one of the largest homes in the U.S. and is considered and accredited museum in the American Alliance of Museums. 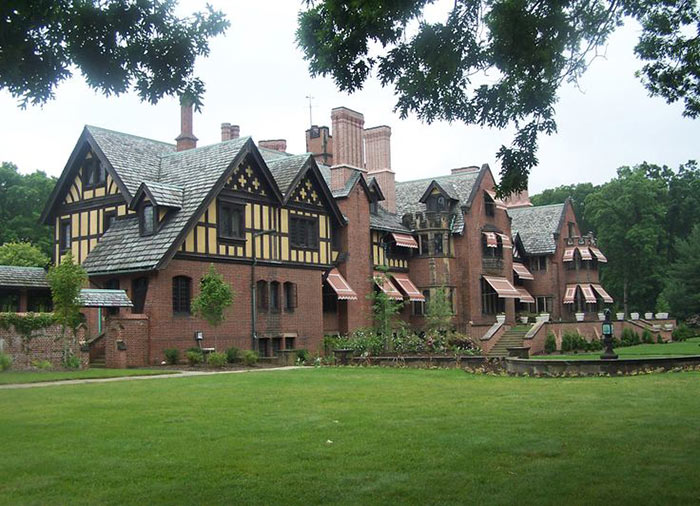 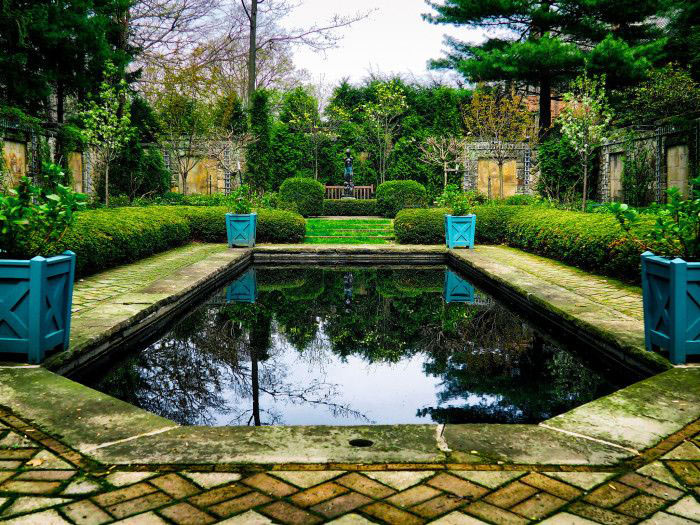 This historic landmark has stood for over 100 years, and is currently a famous bed and breakfast resort in Sidney. Each of the 4 floors has over 4,200 square feet. The resort has a large number of amenities, including a spa, a private lodge, and a ballroom. 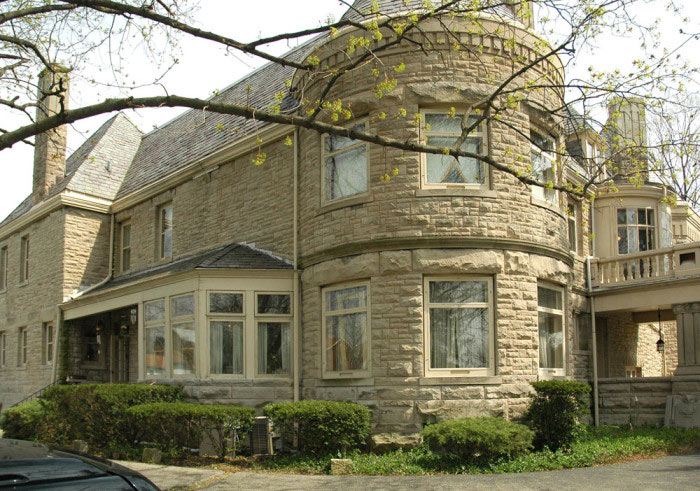 This modern castle was built in Hocking Hills of New Plymouth, between 1994 and 1995, but was inspired by 12th and 13th century castle architecture. By 1997, three cottages had also been built for guest housing. Sue and Jim Maxwell built and owned the castle for about 17 years before selling it to the Reeds in 2012. The castle is still used as a wonderful getaway for craving an old world vacation with modern comfort. 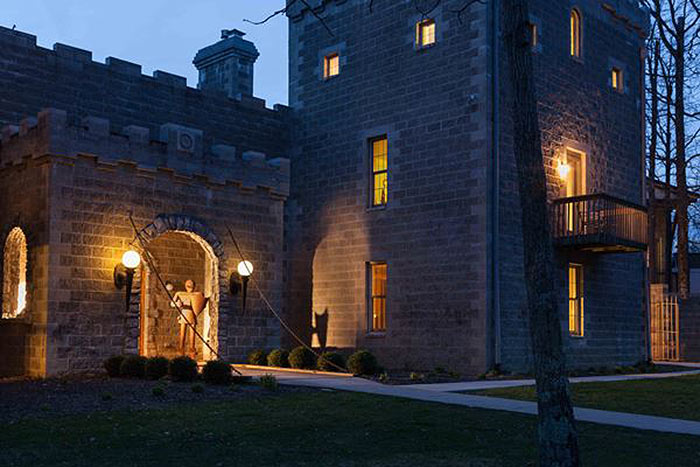 John Sanford Brumback began this county library, and his son, Orville S. Brumback finished it. Built in Van Wert, this is the first library in the country to serve an entire county. 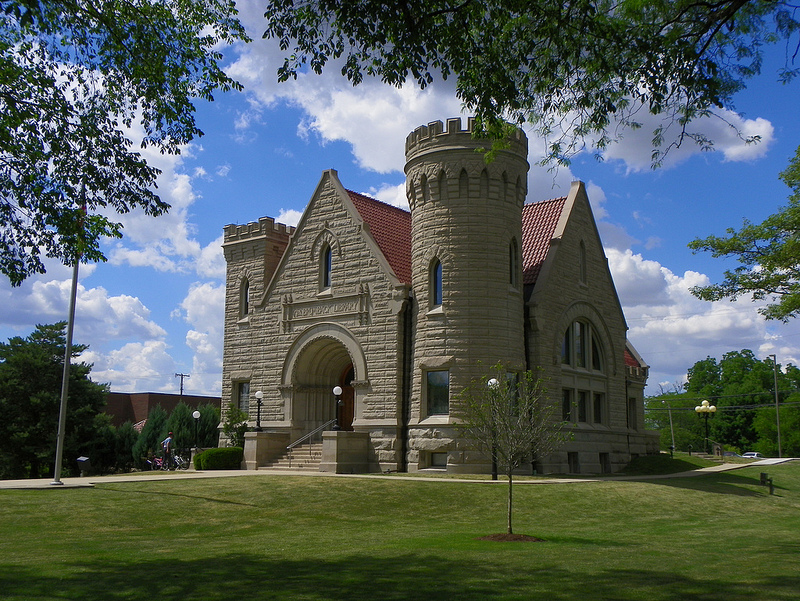 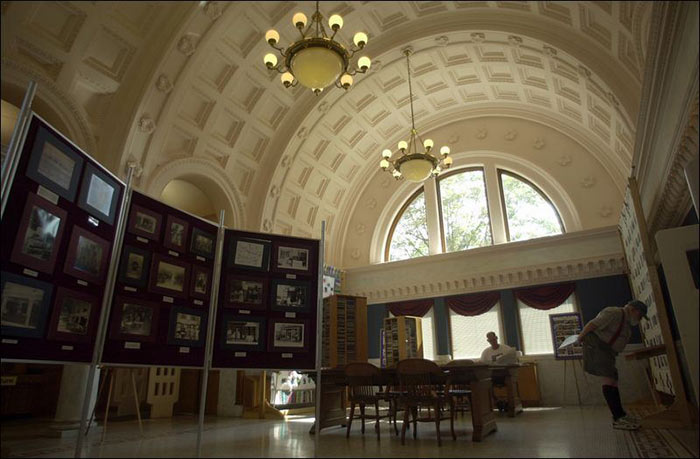 This is a historic home in Cleveland. It was built in 1881 by architects Cudell and Richardson for a German immigrant, Hannes Tiedemann. Unfortunately, Tiedemann’s daughter died from diabetes ten years later, which was then followed by Tiedemann’s mother, and then three more children. Long story short, this place may have 20 rooms for guests, but most of them are probably taken up by ghosts. 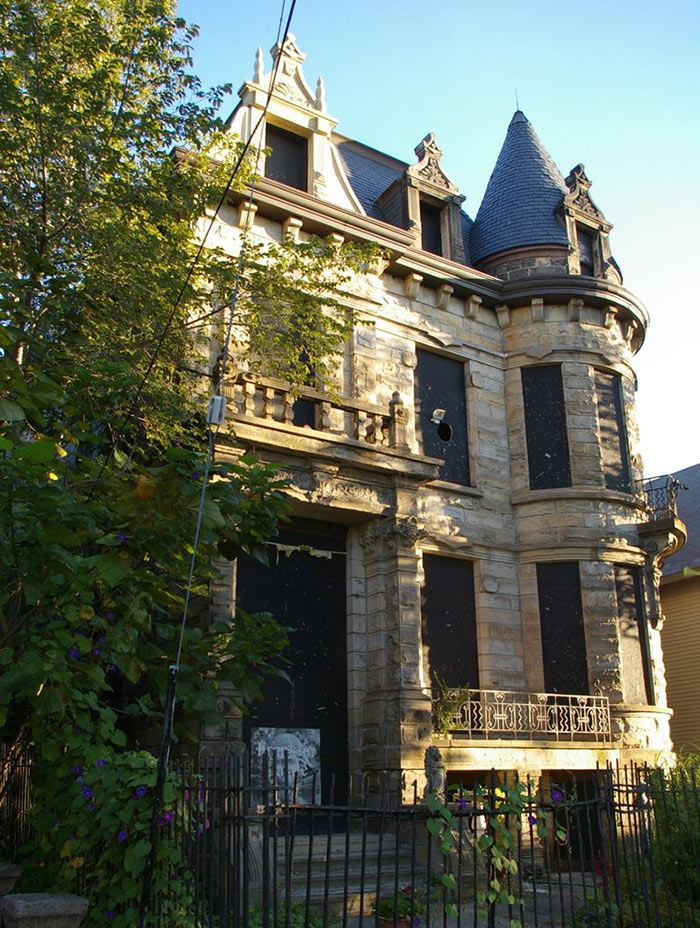 This castle style resort was built back in 2002. It currently serves as an entertaining getaway that hosts ghost hunts, murder mysteries, and other fun activities to help one get the most out of their fantasy style vacation. 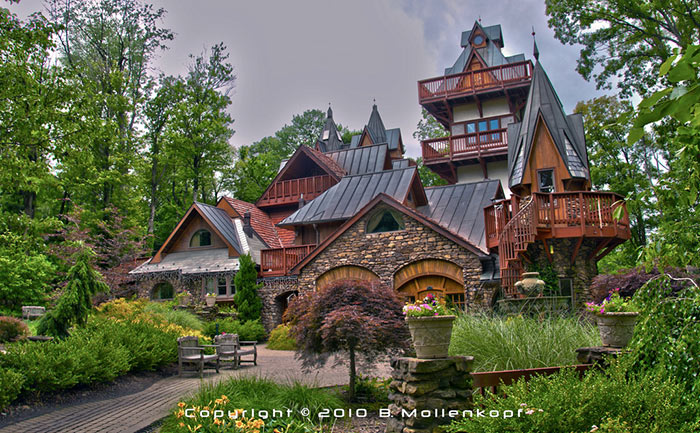 This castle was built by Col. William Henry Morgan in 1904-1905. When Morgan died in 1928, the Elk Lodge bought the castle. By 1973, the Alliance City School District bought the recently restored castle and it serves as the school administration building to this day. Dumbledore would be jealous. 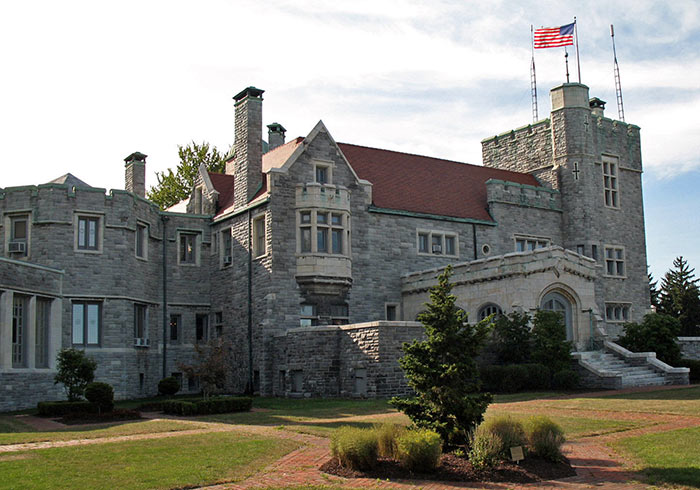 If you liked these castles, you’ll love this:

Buying a Home With Your Partner? Watch Out for These Common Disagreements

23 Genius Ways To Make Your Home As Calm As Possible

Home Improvements You Can Tackle When You’re Stuck At Home

Watch This Ho-Hum, Ordinary Garage Turn Awesome When She Pulls the...

Why Real Estate Agents Use More Of Their Brain Than Other...

Which Personality Type Are You?

Thinking About Selling Your Home? May Is the Time To Make...