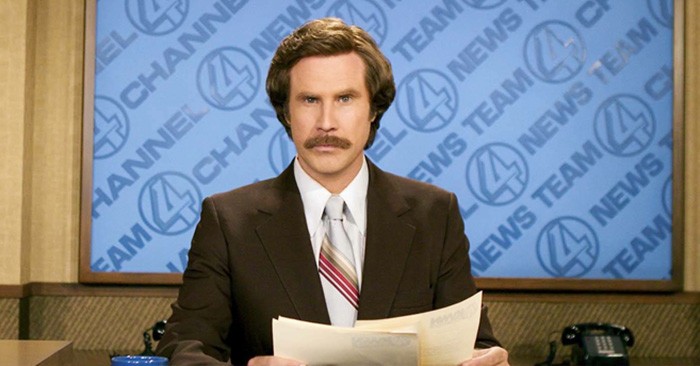 Local real estate agent, Robert Frapple, was the latest victim in an ongoing crime spree within the real estate industry, which has spanned decades.

Mr. Frapple had been working with buyer clients, John and Jane Dough for many months, trying to help them find the perfect house, on a limited budget. That house came on the market late last week.

He immediately called the Doughs to schedule a time to see the home at 42 Ross St. at some point over the weekend.

Frapple alerted the clients that the only time he would not be available over the weekend was during the hour he attends church on Sunday. But otherwise, he would be available to show them the house at a time convenient to them. Frapple suggested they meet on Saturday at 3PM, or, if that didn’t work, perhaps Sunday afternoon.

Mrs. Dough informed him that Saturday at 3PM would not work, because she had a hair appointment with one Ms. Rita Rongesheck, at the same time. And, as is widely known, it is almost impossible to book a time with Rita, so she would not be willing to cancel her hair appointment.

Sunday afternoon would not be convenient either, because Mr. Dough planned on watching some football, as he does every Sunday.

Frapple and the Doughs agreed to put off the showing until next weekend.

During the course of Mrs. Dough’s hair appointment, the topic of real estate came up. At that time, Ms. Rongesheck disclosed to Mrs. Dough that she had a real estate license. She also disclosed that she made it a point to always be available whenever people needed her to see a house, as long as it was not during the times she is cutting hair. She then accused Mr. Frapple of not being available when the Doughs needed him, and offered to take them to see the house at 42 Ross St., while Mr. Frapple attended church.

The Doughs spent months and months looking at houses with Mr. Frapple, and looked at dozens of homes. However, none of which were acceptable. But, upon entering the house at 42 Ross St., both Doughs knew immediately that “this was the one”.

They returned to Ms. Rongesheck’s salon in order to write up an offer.

The offer was accepted.

Upon hearing the news, Mr Frapple became aware that he had been robbed of his clients, his time, and his “intellectual property”.

“Rita stole my client… and the Doughs stole my time and thoughts. Time I will never get back. And thoughts they benefited from, but I don’t get compensated for. I wish it was the first time, but it’s not,” said Frapple. “This happens to almost every agent a couple of times a year. And it has been happening in the industry forever.”

When reached for a comment, it appears that both Doughs are completely unaware of any wrongdoing on their part.

“We wouldn’t so much as steal a pack of gum from the store. So to be accused of stealing from Mr. Frapple is ridiculous. He should have been available when we needed him. There are plenty of other times he can attend church,” responded Mrs. Dough.

Rongesheck defends her position by pointing out that hairdressers actually need to attend more class hours to obtain a license to cut hair, than real estate agents do to receive a real estate license.

She continued: “He should try becoming a hairdresser. See what that’s like. Makes no sense why we have to go to school so much longer and make tens of dollars for a few hours of work, when those guys are out making tens of thousands for like an hour’s work. I mean, I spent what, an hour showing those people that house and then filled in some blanks on a piece of paper… so, excuse me if I use my license to make a few extra bucks a year.”

No charges have been filed as of press time, nor will they be. Ever.

“I reported it to my manager,” says Frapple. “But that’s as far as it’ll go. He basically told me that’s just how the cookie crumbles. Nothing I can do about it.”

Frapple further added, “But I gotta tell you, it’s like being a store owner and having to be cordial with a percentage of our customers walking in, treating us with no respect, and watching them walk right out the store with stuff right off our shelves… and having to be okay with that. And do nothing. Makes no sense.”

Frapple was not physically harmed during the robbery. But he is seeking psychological treatment at a local bar.

While this “news story” is fictional, it is not a stretch by any means. Scenarios just like this occur every day in the real estate industry. Nobody in this story is technically “guilty” of anything…they did nothing “wrong”. But it is also just not “right”.

When you work with a real estate agent to buy a house, please extend your agent the courtesy of loyalty. There is nothing worse than putting in all the time and hard work, only for another agent, who has not been working with the client for the long haul, to swoop in and make the sale.

Here Are The Top 25 Real Estate Memes The Internet Saw...

9 Comics That Show What It’s Like Being a Real Estate...