Home News SERIOUSLY?! 12 Real Estate Facts That Will Leave You In Shock

Real estate… gotta love it! As much as you think you know about it, you probably didn’t know these fun facts… 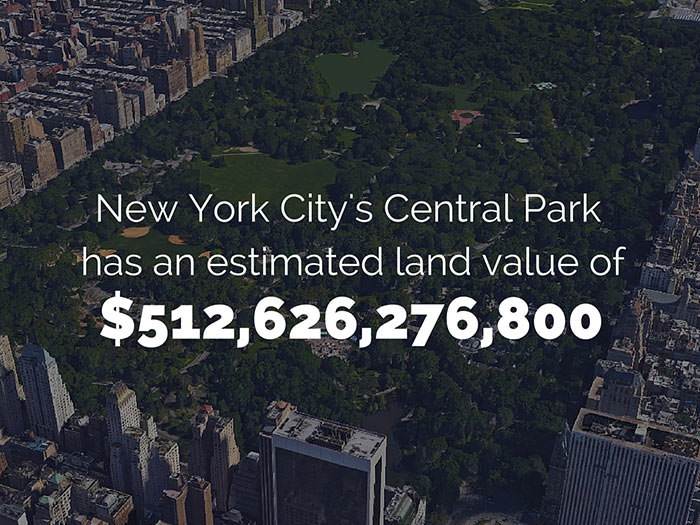 2. There’s an island in Alexandria Bay, NY called “Just Enough Room”. It has just enough room for a house and a tree. 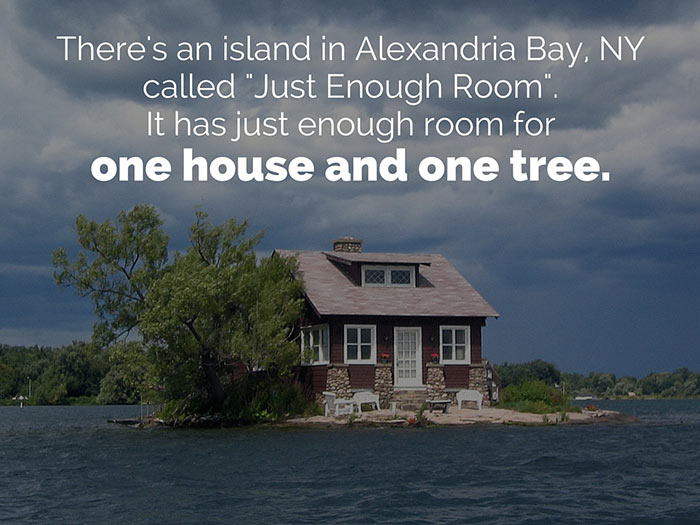 Fact via When on earth / Image via Wikipedia

3. The landmark “Hollywood” sign originally read “Hollywoodland” and was constructed in 1923 as a publicity stunt to sell real estate. 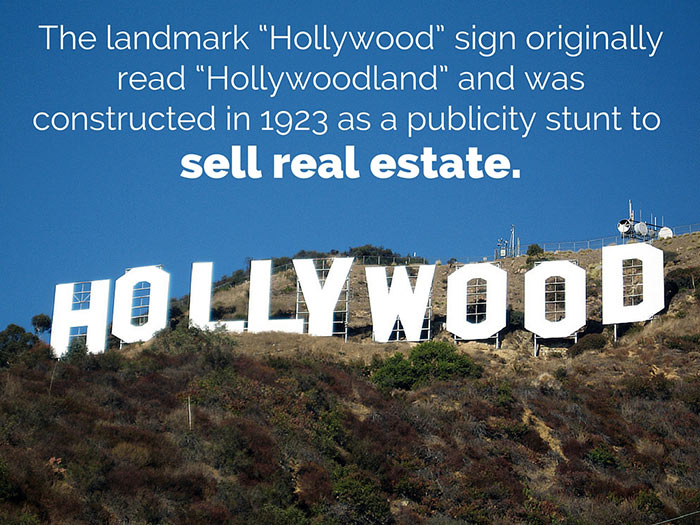 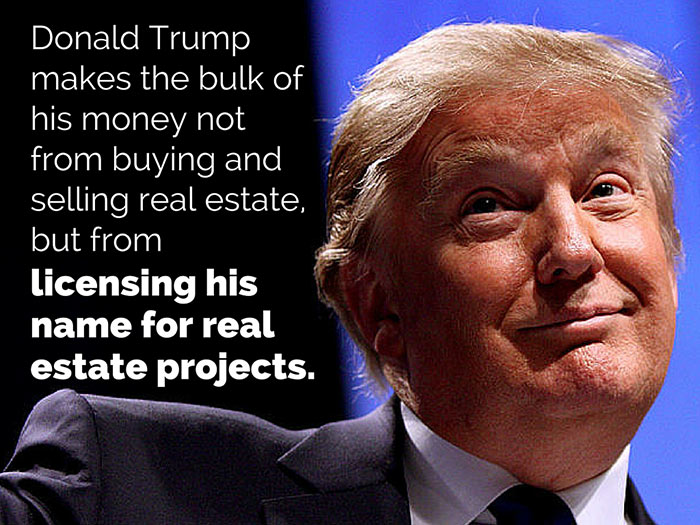 5. Someone became an actual millionaire by selling virtual real estate in the online game ‘Second Life’. 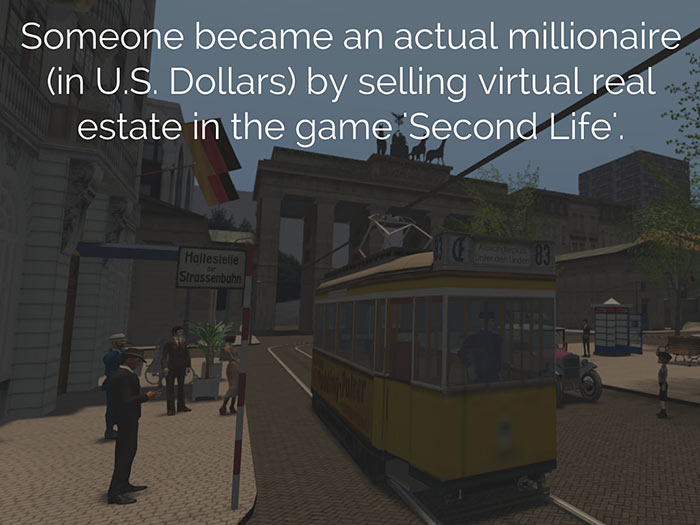 6. The Federal Government owns about 50% of the land in the Western U.S. and less than 5% in the Eastern half. 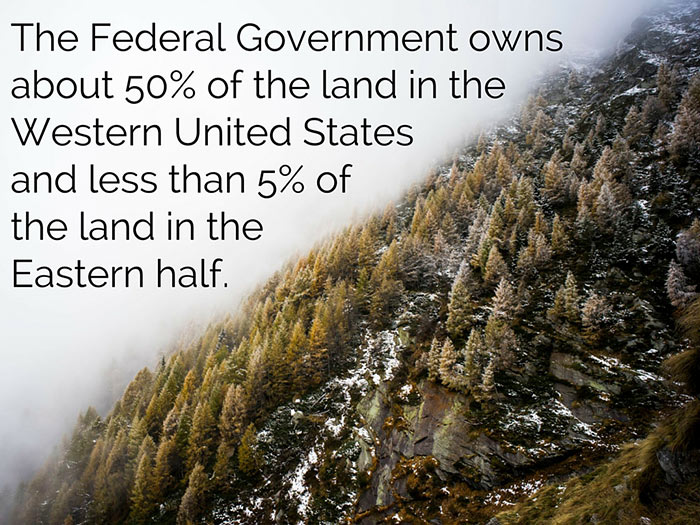 7. Half of all the privately owned land in Scotland is owned by 432 people. 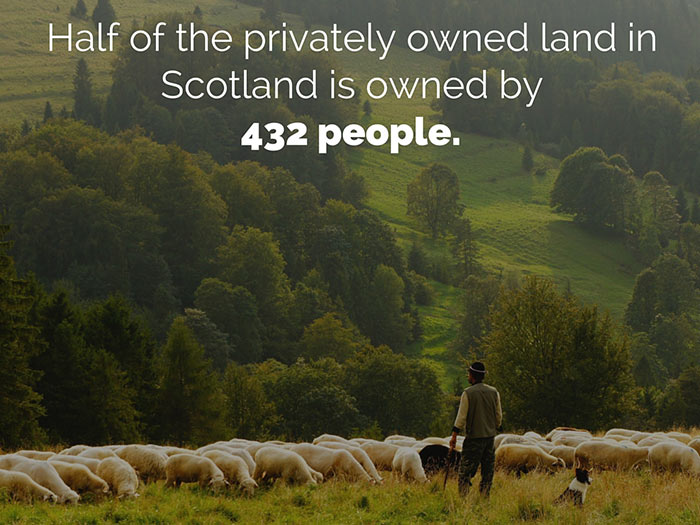 8. Before appearing in his first movie, Arnold Schwarzenegger was already a self-made millionaire at 22 years old – thanks to his investments in real estate and bodybuilding equipment company. 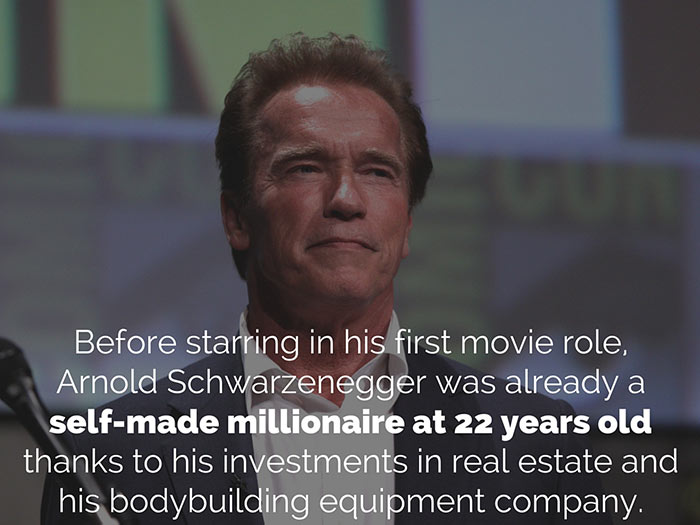 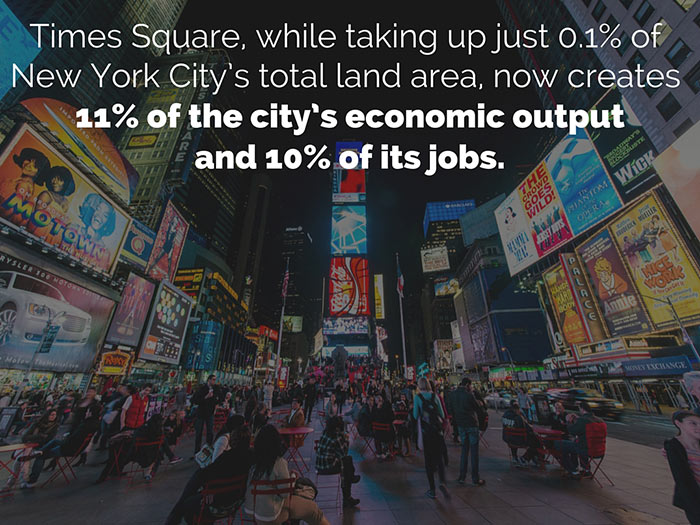 Fact via The Guardian / Image via Wikipedia 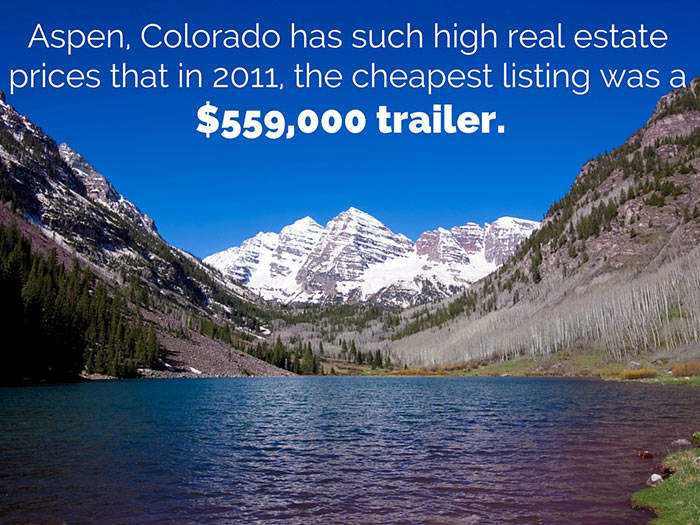 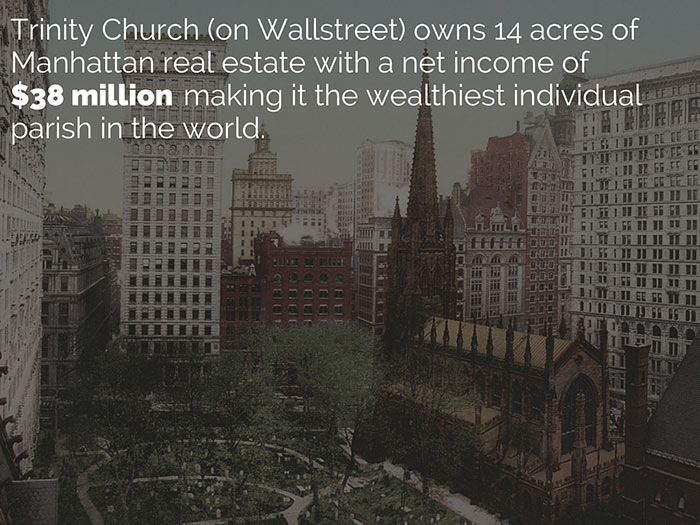 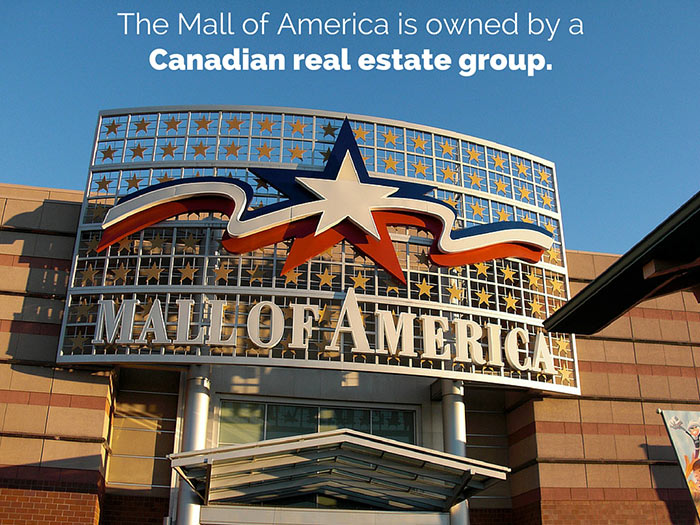 Thinking About Selling Your Home? May Is the Time To Make a Move

Did You See This Viral Video? FYI, A Realtor Did NOT...

8 Things That Suddenly Change When You Become a Homeowner

After Seeing These Clever Moving Hacks, I Realize I’ve Been Moving...

Watch This House Spin Like a Flying Saucer When She Presses...

This Family Turned Some Old Pallets Into a Fun Family Project…...

24 Clever Tricks To Make Your Home Feel Larger Than It...

The Ten Commandments Of Buying A Home (Infographic)