Home News Would you live in this see-through house?

These transparent houses put the age old saying “you shouldn’t worry if you have nothing to hide” to the test.

There are literally no secrets when you live in one of these houses. What happens in transparent house stays…in the minds of everyone that happened to be looking at the time.

If smudges on glass drive you crazy, this house would be a nightmare to live in. With all of that glass there’s bound to be finger prints on something around the clock.

House NA is the ultimate see-through house. The structure sits at just over 900 square feet and was created as a throwback to how humans used to live in trees. 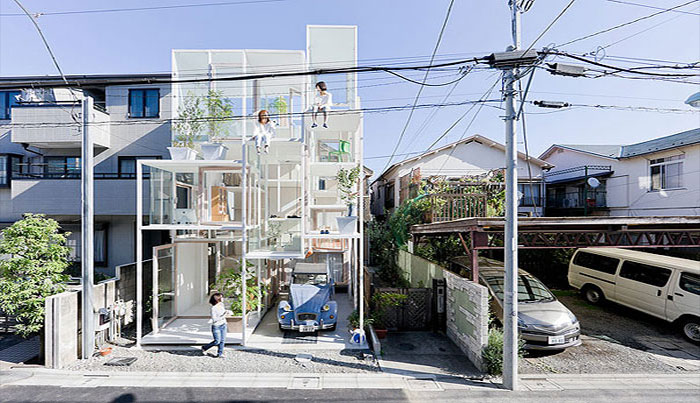 What separates this one from the rest is its location. It’s in a city, tucked in between other normal buildings. There is nowhere to hide. 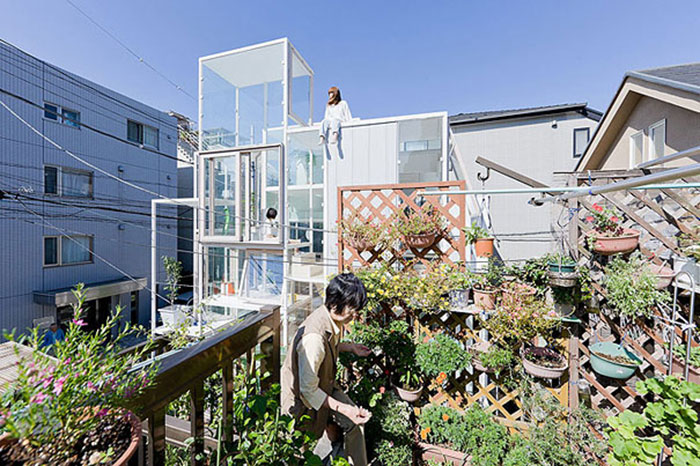 How long could you live in this one? 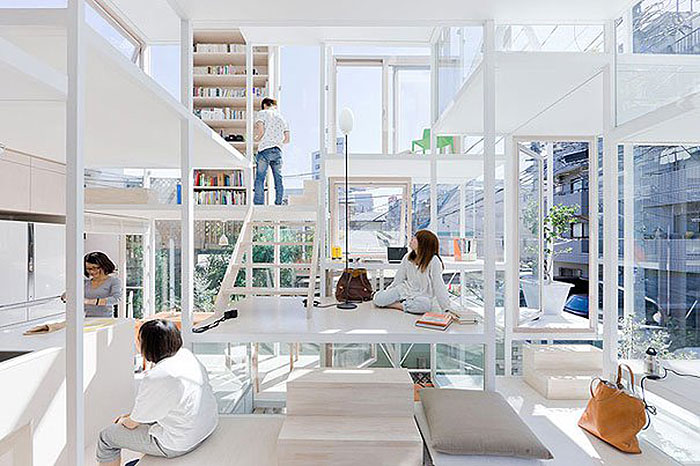 The Hiroshima Hut sits on the countryside of Japan and its owners wanted to be as close to nature as possible. 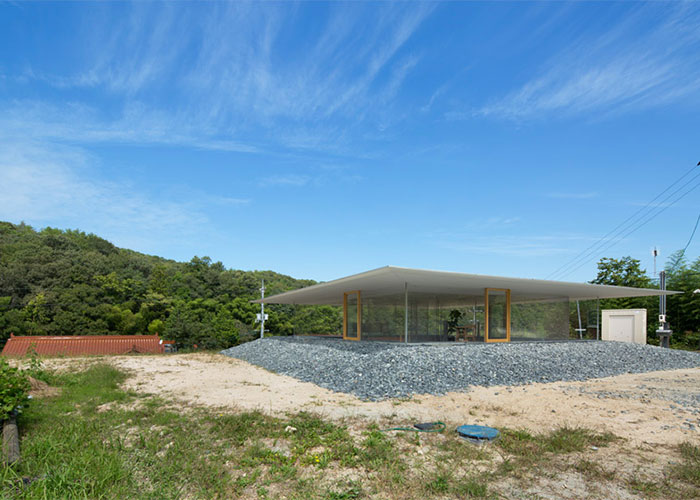 The designers, Suppose Design Office, elevated the house and added two rooms underground to give the residents an option for privacy—which is more than the folks occupying House NA can say! 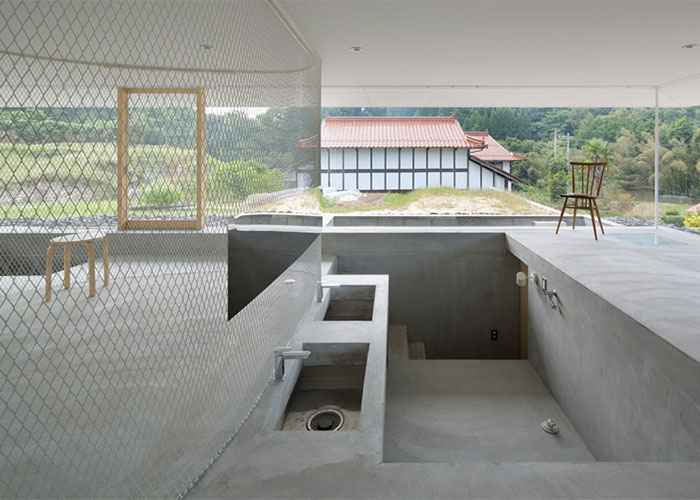 The goal with Hiroshima Hut is to allow occupants to observe and even interact with nature. 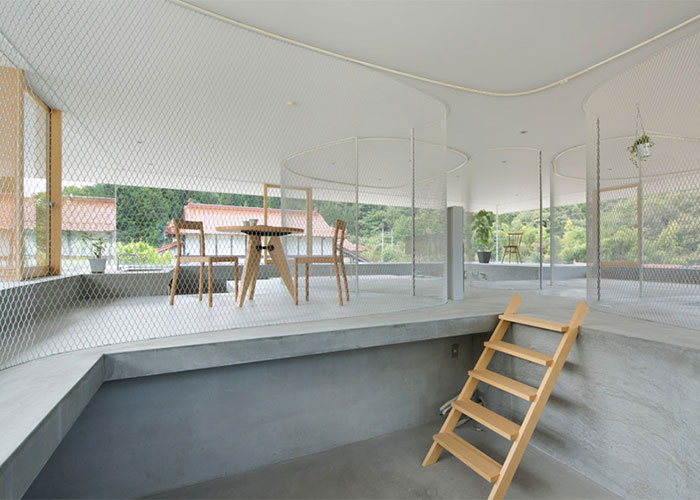 Sadly, the only interaction with nature I can see happening is when a poor bird thinks the house truly is transparent and tries to fly through it.

The “S House” is another urban transparent in the city of Satiama, Japan. You might get a headache if you stare at this one for too long. 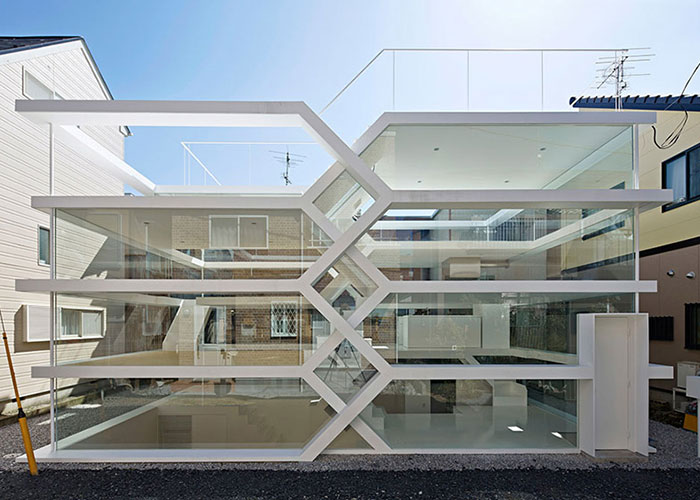 There are over a dozen different staircases. It’s only two stories but it has five split levels. This one is hard to wrap your mind around. 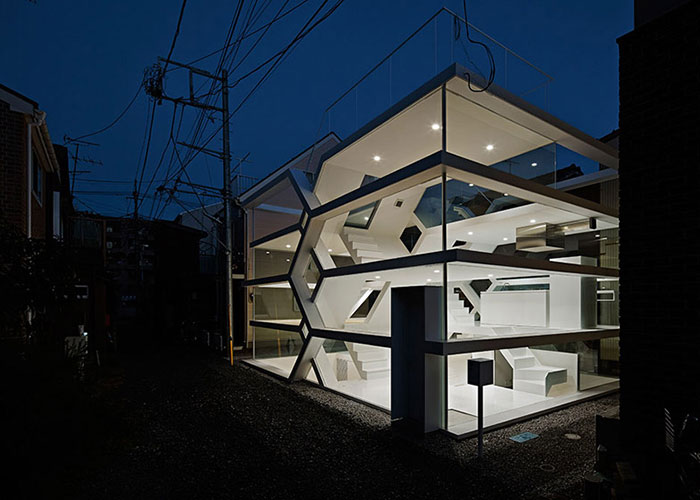 I have to admit, it’s not the most efficient use of space, but it looks cool and that’s all that counts in the world of transparent homes!

If you can make it to the top of the maze, you will be handsomely rewarded with a view of the Satiama skyline. 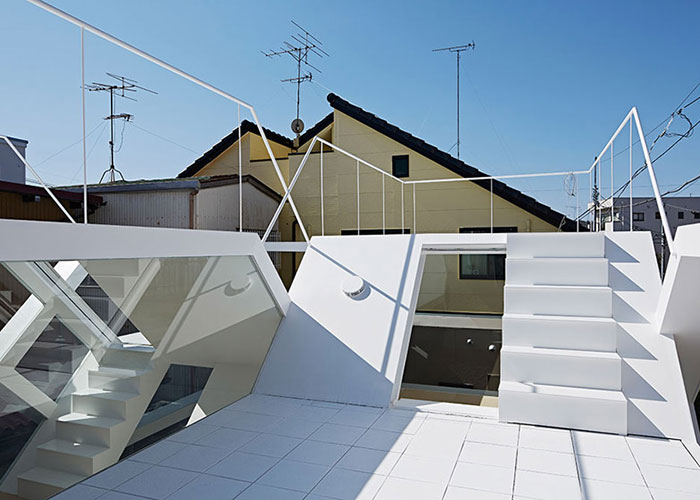 Villa Overby is a product of Sweden, but the design isn’t anything like IKEA. 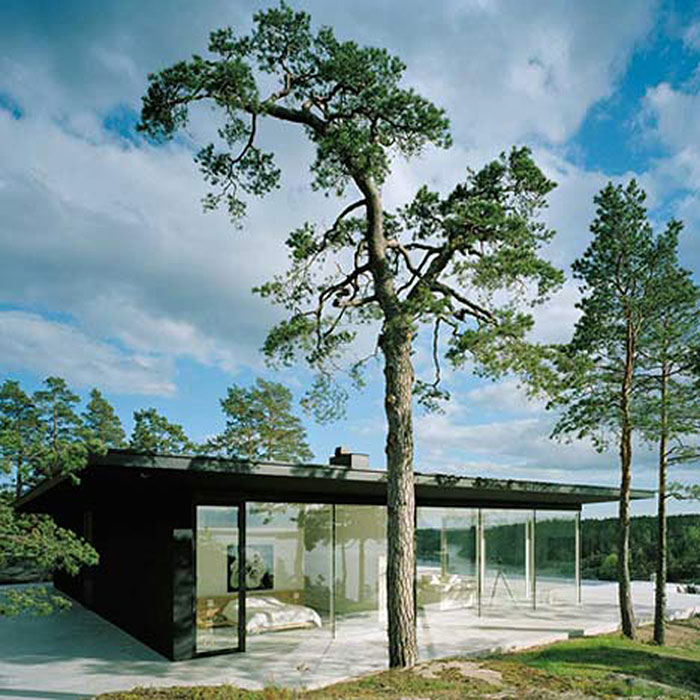 Critics will be quick to point out the this house has a few internal walls, thus disqualifying it from this list. This is true, but look at how nice this house is! 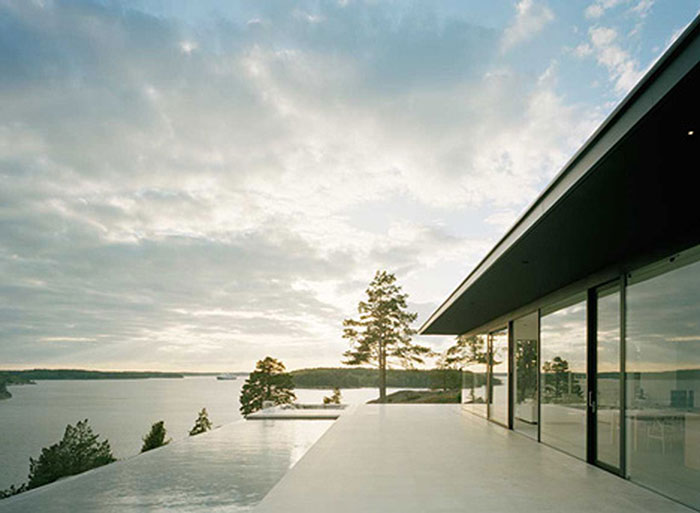 The bedrooms are visible from the outside through the glass wall, so that has to count for something to the transparency purists out there.

Tree in the House

This is the question designer A.Mosow asked themselves when they built this house.

It’s a cool idea, but couldn’t they have made the thing a little bit wider? There is a whole level dedicated to just branches from the tree.

That darn tree is hogging the whole house!

It looks amazing at night, almost like a giant lantern lightening up the forest surrounding it. 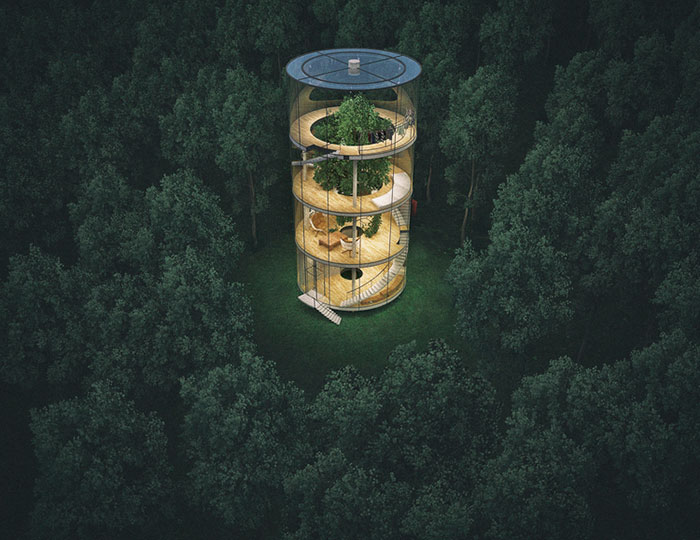 The Woodland House By Carlo Santambrogio

This is the most interesting house on the list—mainly because it looks like a giant ice cube with all that snow in the background and its blue coating. 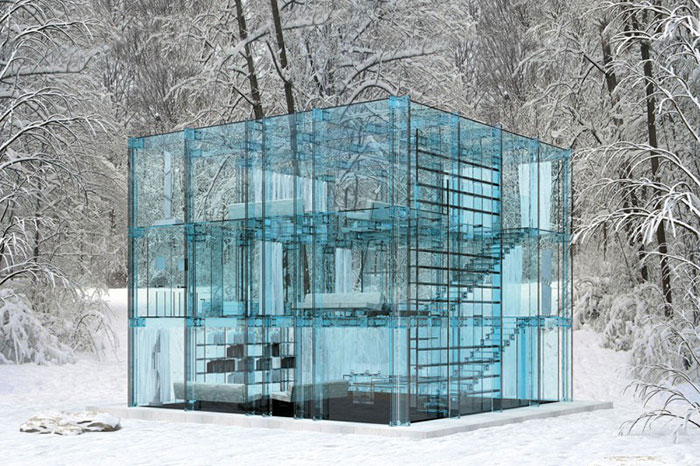 In fact it even looks a little fake. I’m sure there is a transparent home expert that can comment on the validity of the Woodland House. Has anyone ever stepped foot in this place?

The Woodland House is located in Milan, Italy. 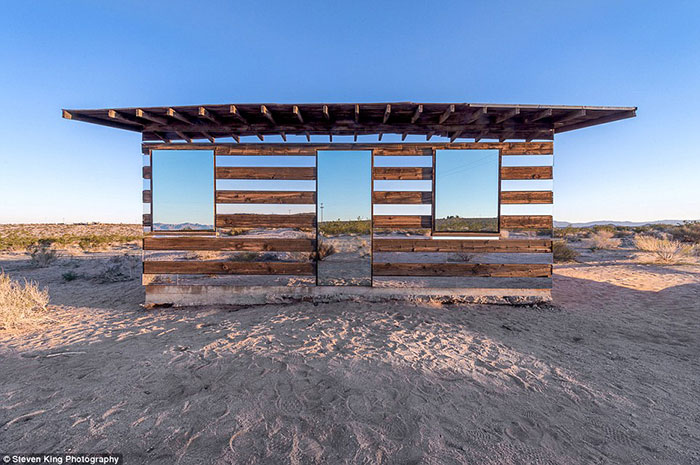 Lucid Stead looks like a transparent house, but it’s actually a clever use of mirrors to give the illusion of transparency.

At night the window mirrors light up with LED colors that change their hue as night falls over the desert.

After seeing all these transparent houses, I wonder if more like these will be springing up in the future!

Author Bio: Ryan Shaw likes writing about communities and tips for buyers and sellers. Check out more at The Real Estate Witch.

Thinking About Buying a Home? October Is a Great Time to Make a Move

19 Sneaky Hiding Places Around The Home To Stash Your Stuff

6 Real Estate Personalities That Shouldn’t Exist (But Do)