1. “Honey, can’t you imagine us sitting out here in the morning sipping our coffee and reading the newspaper?”

Said by: Couples who haven’t even purchased a newspaper since 2003. 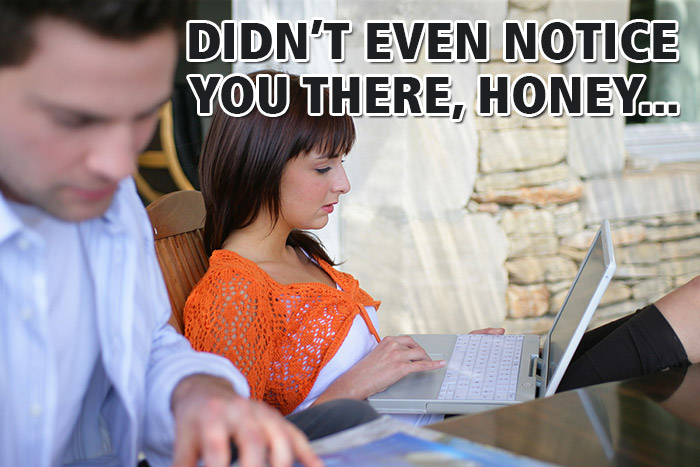 2. “I don’t want a split level because I don’t want to have to decide whether to go up or down when I get home.”

Said by: People who will likely have difficulty pulling the trigger on any home. 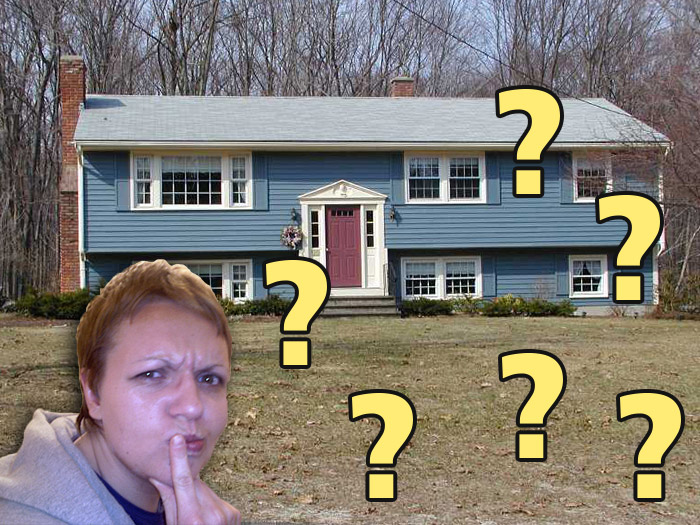 3. “Eww, look at that toilet seat cover. I think I’m gonna have to pass on this one.”

Said by: People who lack the cognitive ability to figure out this “problem” is fixable by plunking down a whopping $7 at Wally World.

4. “This furniture is really outdated.”

Said by: People who apparently don’t realize the owners will be taking that with them when they leave. 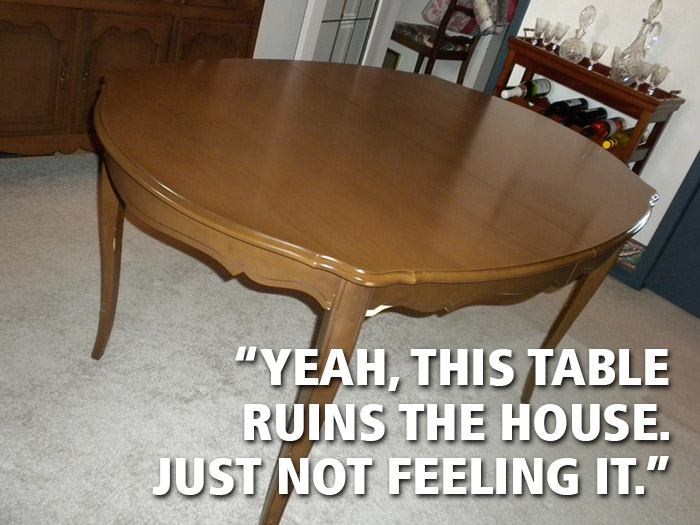 Said by: Couples who lack all sense of reality. 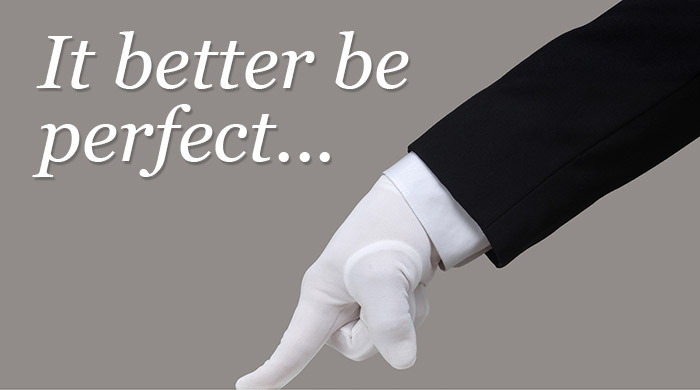 6. “Having to do laundry in the basement is just too creepy for me.”

Said by: People who probably check underneath their bed every night for the boogey man. 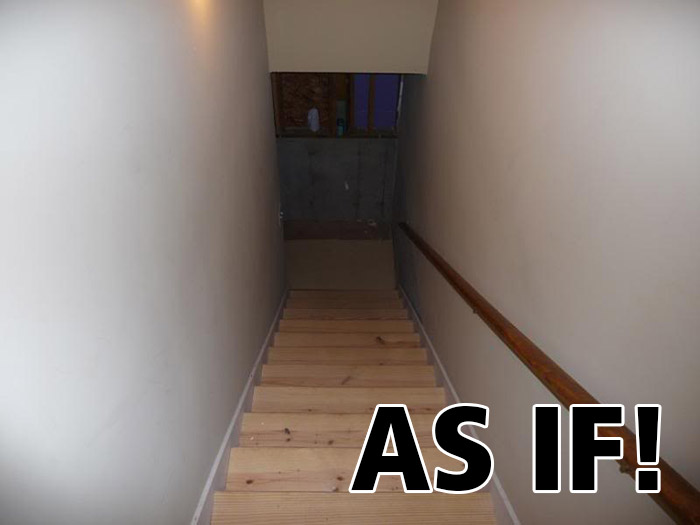 Said by: People who work downtown but are in denial about not having a downtown budget. 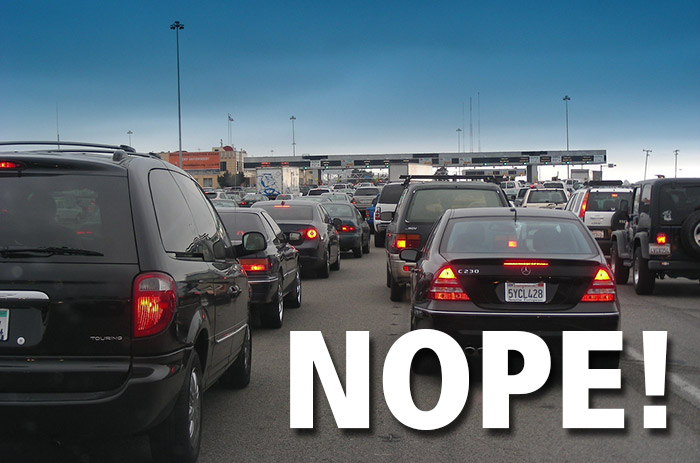 Said by: People who are probably obsessed with stainless steel appliances. 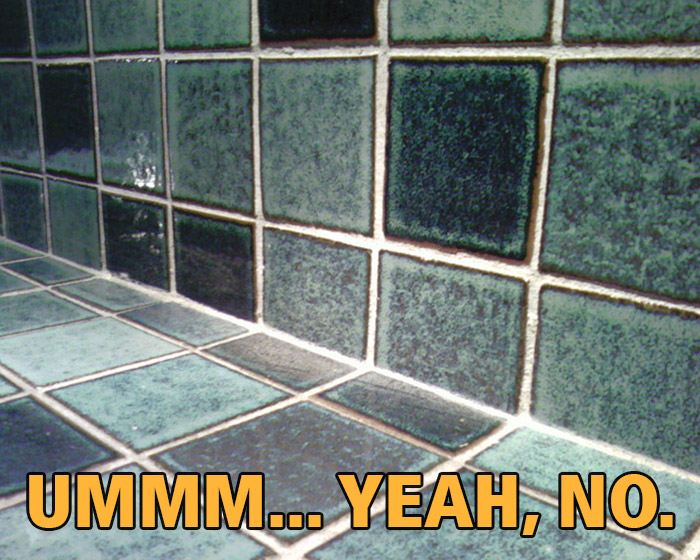 10. “I was really hoping for a glass-tiled shower with a separate soaking tub.”

Said by: People who take like one bath a year.

Said by: Couples who have literally never even seen a paint brush up close. 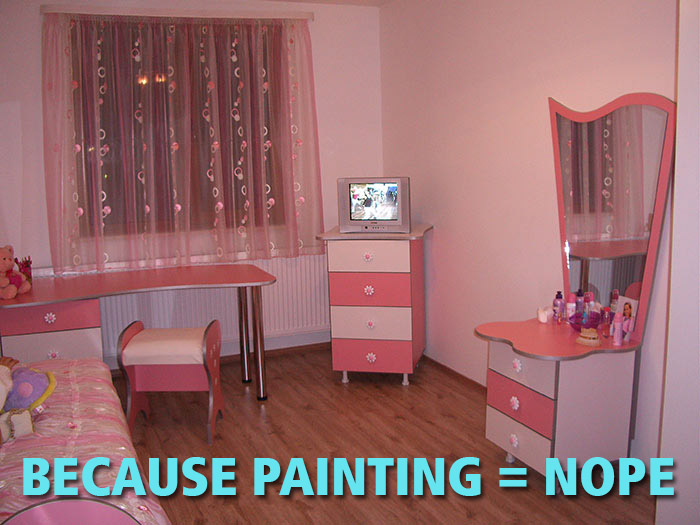 Said by: People who parrot other people who try to sound cool by spouting off trendy buzzwords. 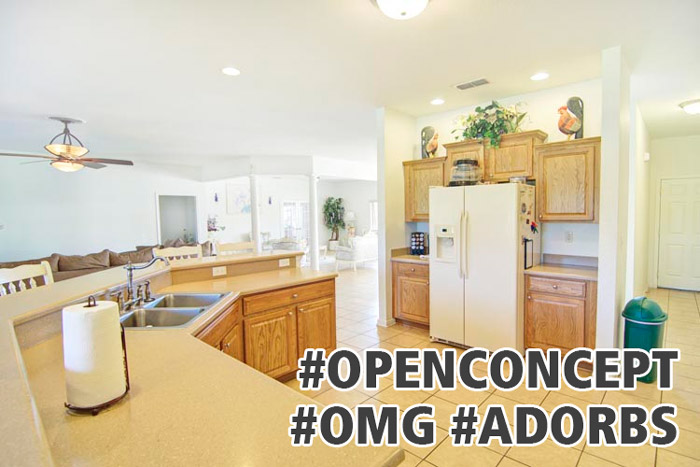 Said by: People who will probably ask for a $5,000 carpet allowance. 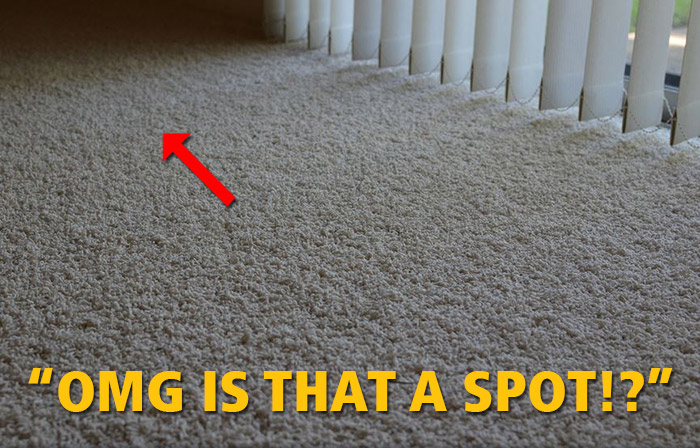 14. “We really need an oceanfront house with a prime view.” 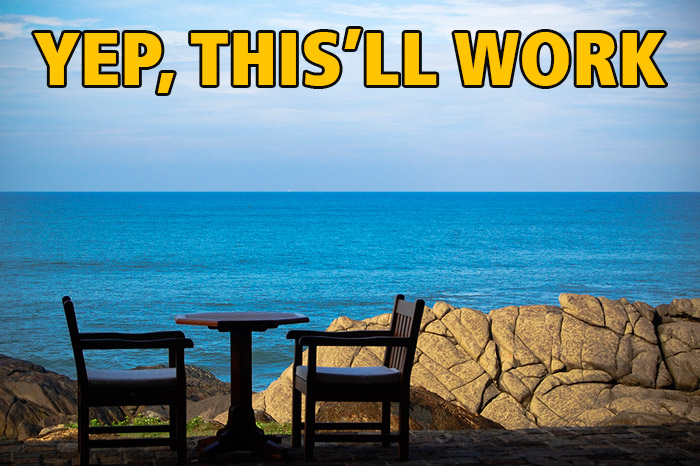 Said by: People who most likely can barely boil water. 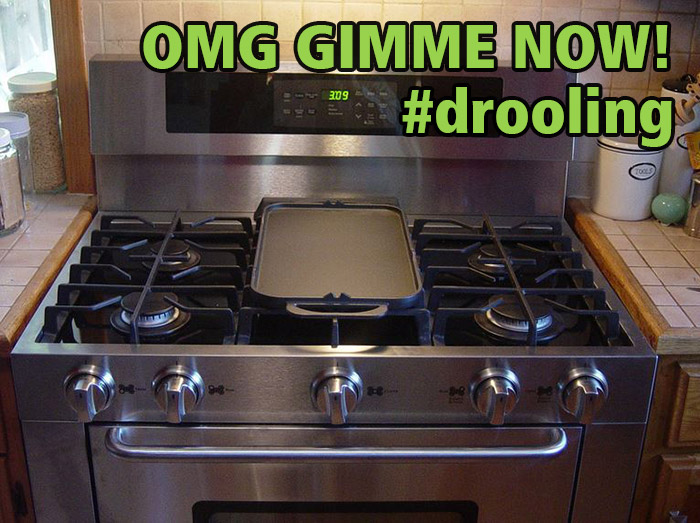 16. “We have to be in the nicest part of the city. A helipad would be a huge plus. We need 7 bedrooms, an IMAX theater, a fully staffed Starbucks and probably a moat.”

Said by: Deluded 26-year-olds graduating from their parents’ basement who want a P. Diddy home on a Vanilla Ice budget. 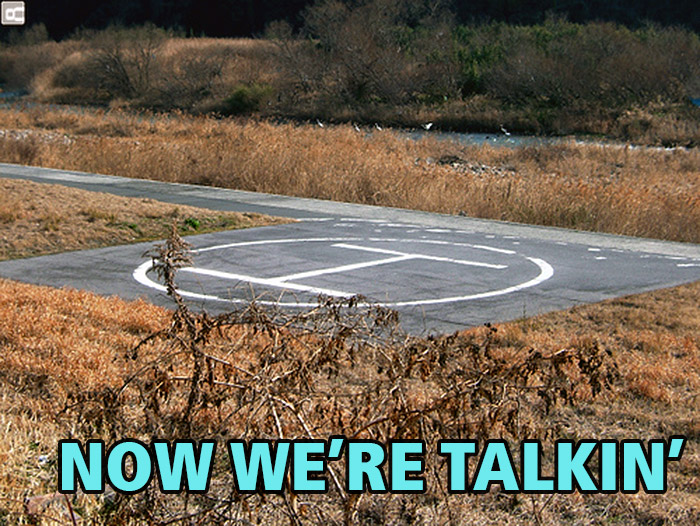 9 Things Homeowners are Looking Forward to in 2021

10 Unexpected Feelings You Deal With When Buying A House

© Copyright 2020 - Lighter Side of Real Estate
Do NOT follow this link or you will be banned from the site!
3.9kshares