Resident Mark Svendsen, who uploaded the footage to Youtube, explained it this way:

“Our homeowner association hires the goats for clearing vegetation between houses and in buffer zones next to the forest. The goats were scheduled to depart the next morning and had eaten most of the plants in their enclosure. The fresh plants across the street must have been too tempting, and they broke through their fencing into the Issaquah Highlands neighborhood.

It took several hours and a lot of help from the community to get the various groups of the herd back together. Many were collected and temporarily put into the fenced dog park down the hill. Others were coaxed back into their enclosure. Eventually, all goats were accounted for and reunited.”

Oops! They weren’t actually supposed to do the homeowners’ lawns; they were only supposed to munch away at the vegetation in the common areas around the neighborhood.

But like a herd of hungry buyers in a seller’s market, they escaped their enclosure and quickly identified the homes with the most curb appeal.

Agents: Spruce Up Your Marketing… For FREE! 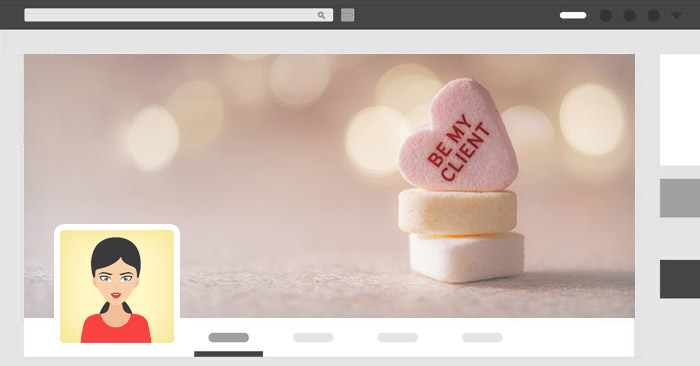 Then snag The Lighter Side’s entire collection of witty Facebook covers — 96 in all!

Just tell us where to email 'em!

Ready to Live Like a Royal? This Castle Is on the Market

Should You Pack Your Bags and Buy a Home Down South?

Introducing ‘The Pallet Home’: A Tiny Home You Can Build In...

22 Ways To Increase Living Space In A Tiny Bedroom

© Copyright 2020 - Lighter Side of Real Estate
Do NOT follow this link or you will be banned from the site!
886shares